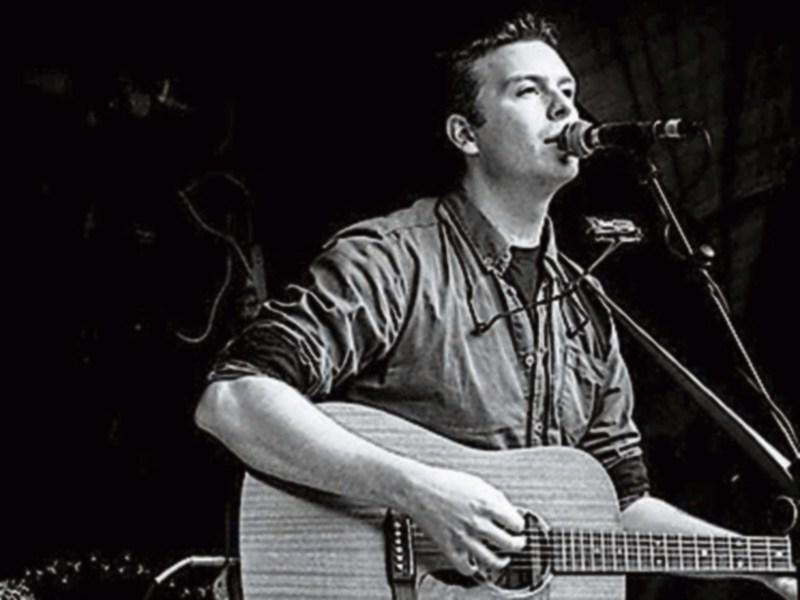 Portlaoise singer-songwriter will perform a free gig this weekend in Kavanaghs of Portlaoise.

James accompanied by The Friendly Strangers will perform his usual mix of beautifully crafted original compositions.

He recently released his latest EP, ‘Day by Day’, music from which featured in a special concert in the Dunamaise Arts Centre showcasing his talents from the past ten years.

James O’Connor and The Friendly Strangers take to the stage of Kavanaghs at 7pm this Sunday, October 1.

You can keep up to date with this on James’ website www.jamesoconnormusic.com.