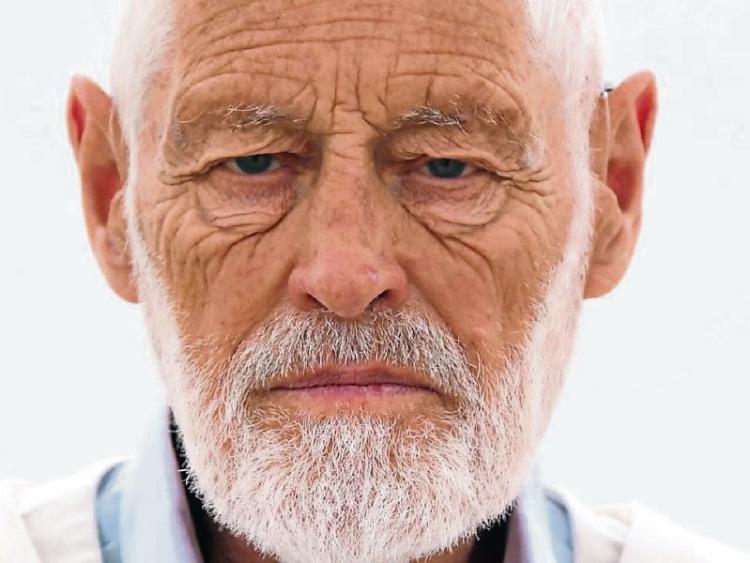 Dunamaise Arts centre is delighted to next week welcome renowned Irish psychiatrist Ivor Browne for the screening of the film Meetings with Ivor, in which he is featured, followed by a Q&A with Ivor himself.

His pioneering and often controversial work on behalf of those who cannot speak for themselves is well-known. This is a quirky and challenging cinematic portrait of Browne, now in his late-eighties, still full of energy, good humour and compassion, and a deeply-informed, startlingly innovative thinker.

The film contains contributions from a host of Ireland’s most celebrated, and infamous, artists, including Tommy Tiernan, Tom Murphy, Mary Coughlan and Professor Brendan Kelly.

More than 5000 people saw this film in its first weeks - a phenomenal record for a new Irish documentary. It had a premiere screening at Dublin’s IFI Cinema on January 14 last, attended by President of Ireland, Michael D Higgins. Demand was such that two extra screenings had to be added the following day.

Since then, it’s being screened around the country and has been garnering 4 and 5-star reviews and lots of positive reactions from audiences young and old.

The event takes place at the Dunamaise Arts Centre next Tuesday, October 10 at 11am.