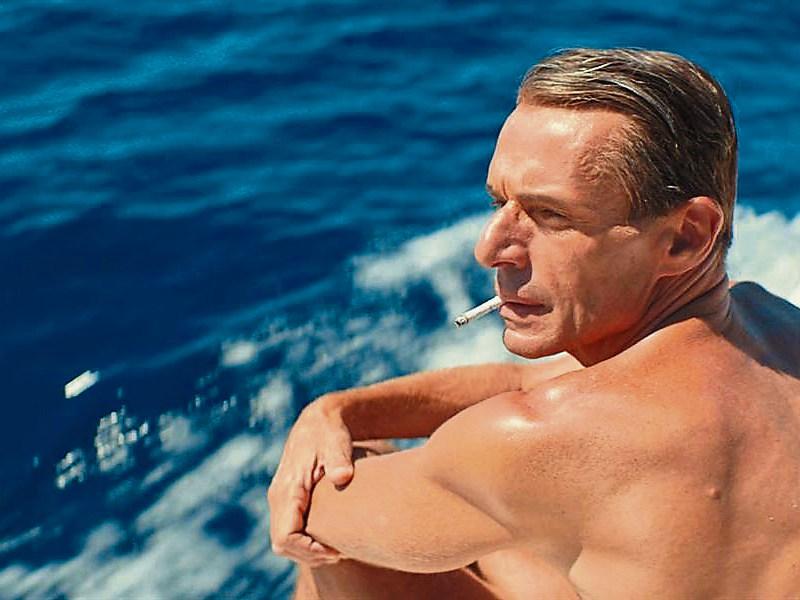 A French national treasure, Cousteau’s name will resonate with anyone who remembers the 1960s TV series The Undersea World of Jacques Cousteau on board The Calypso and his later work as an impassioned environmentalist.

The film screens this Wednesday, October 4, at 8pm.