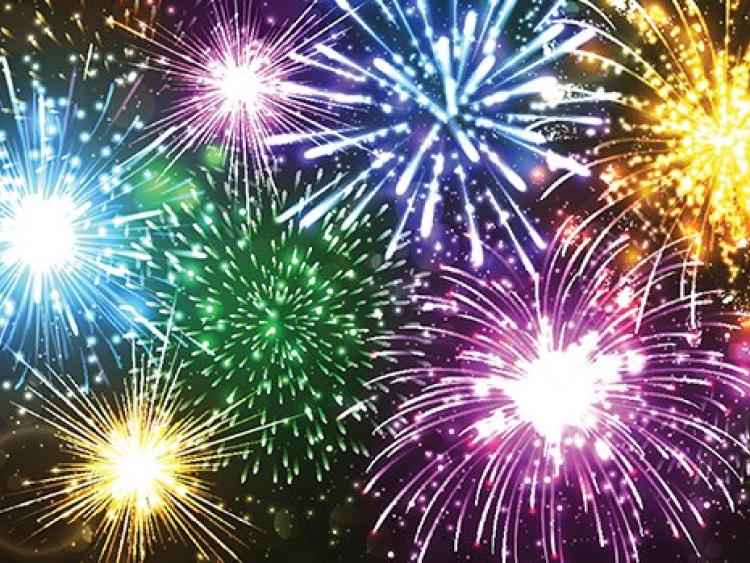 Hallowfest charity music and family fun festival which was due to take place in Mountmellick over the Halloween Bank Holiday weekend has been cancelled due to unforeseen circumstances.

Organisers have said that the event will be held around Christmas time instead.

The festival was due to run from 4pm to 11pm at the Conor Davis Park at the Bay Road, Mountmellick on Monday, October 30.

The event was organised by Central Festival Group Laois and proceeds were due to go to two local charities The Ben and Jake Connolly Trust and Darkness Into Light Mountmellick. 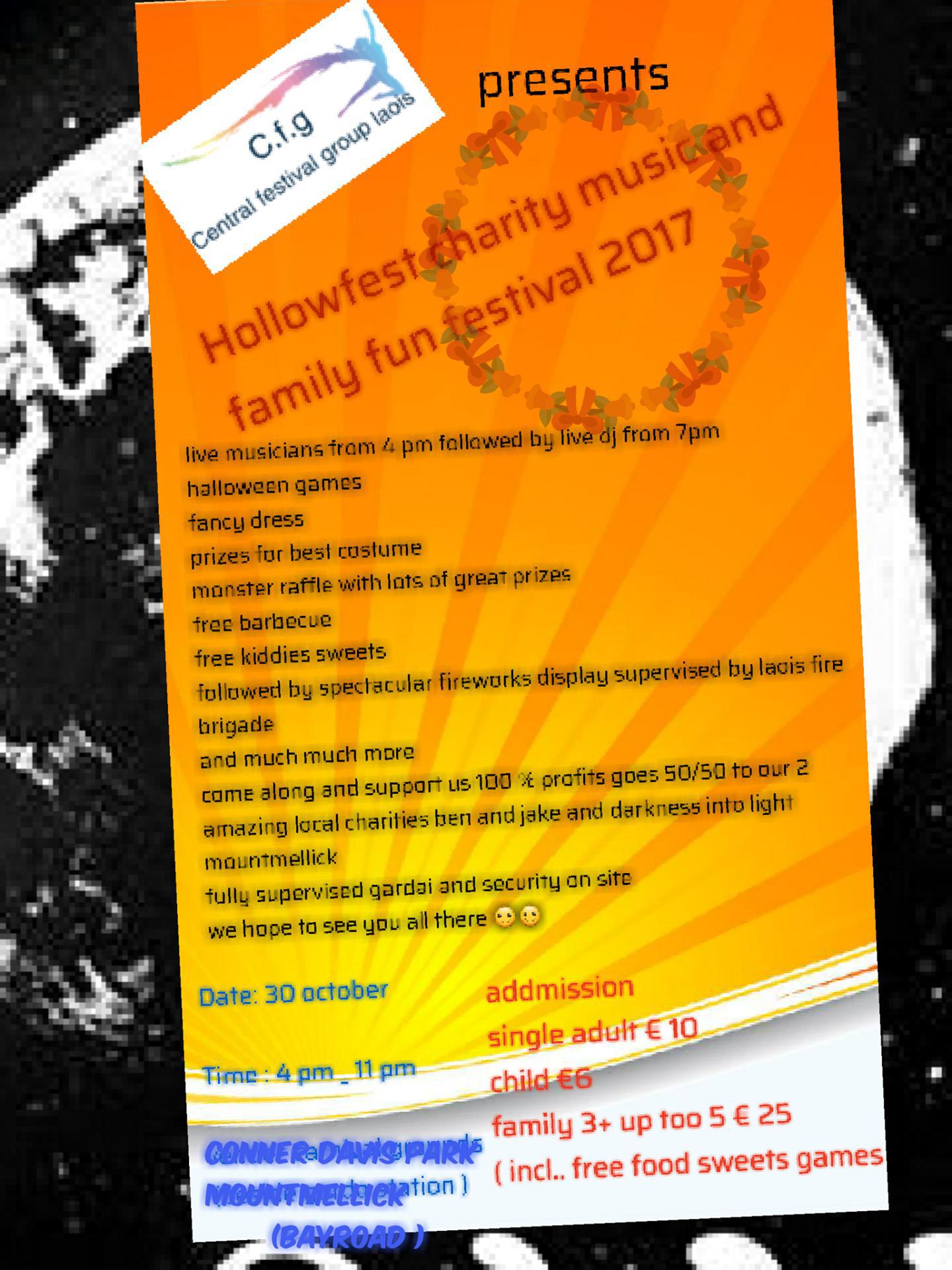