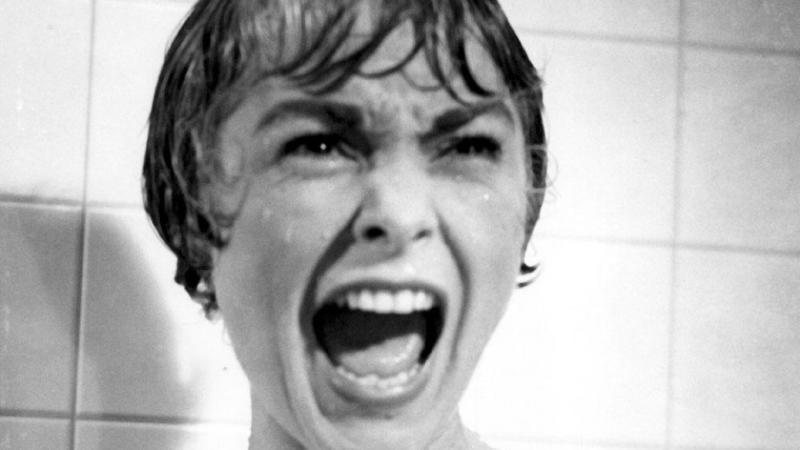 It is reputed that Romantic poet Percy Shelley swooned in terror the first time he heard a recitation of Coleridge’s haunting 1798 lyrical masterpiece The Rime of the Ancient Mariner.

Now, whether this was due solely to the great poet’s sensitive nature, or if his fondness for opium played a part, this incident certainly proves that it used to be a hell of a lot easier to scare people.

In over 120 years of horror cinema, with the first ever horror film considered to be Georges Méliès Le Manoir du Diable (The House of the Devil) in 1896, the onscreen depictions of mankind’s fears have changed in tandem with social and cultural upheavals.

It may have been a Frenchman who invented the genre, but it was arguably the Germans who codified it with the stark monochromatic beauty of German Expressionism. The lush shadows of two notable films from the early 20th century still loom large to this day: Robert Wiene’s Das Cabinet des Dr Caligari (1920), a nightmarish tale that unfolds in a deliberately theatrical world of off-kilter set designs and claustrophobic dread; and F.W. Murnau’s Nosferatu (1922), virtually the great-grandfather of vampire movies. 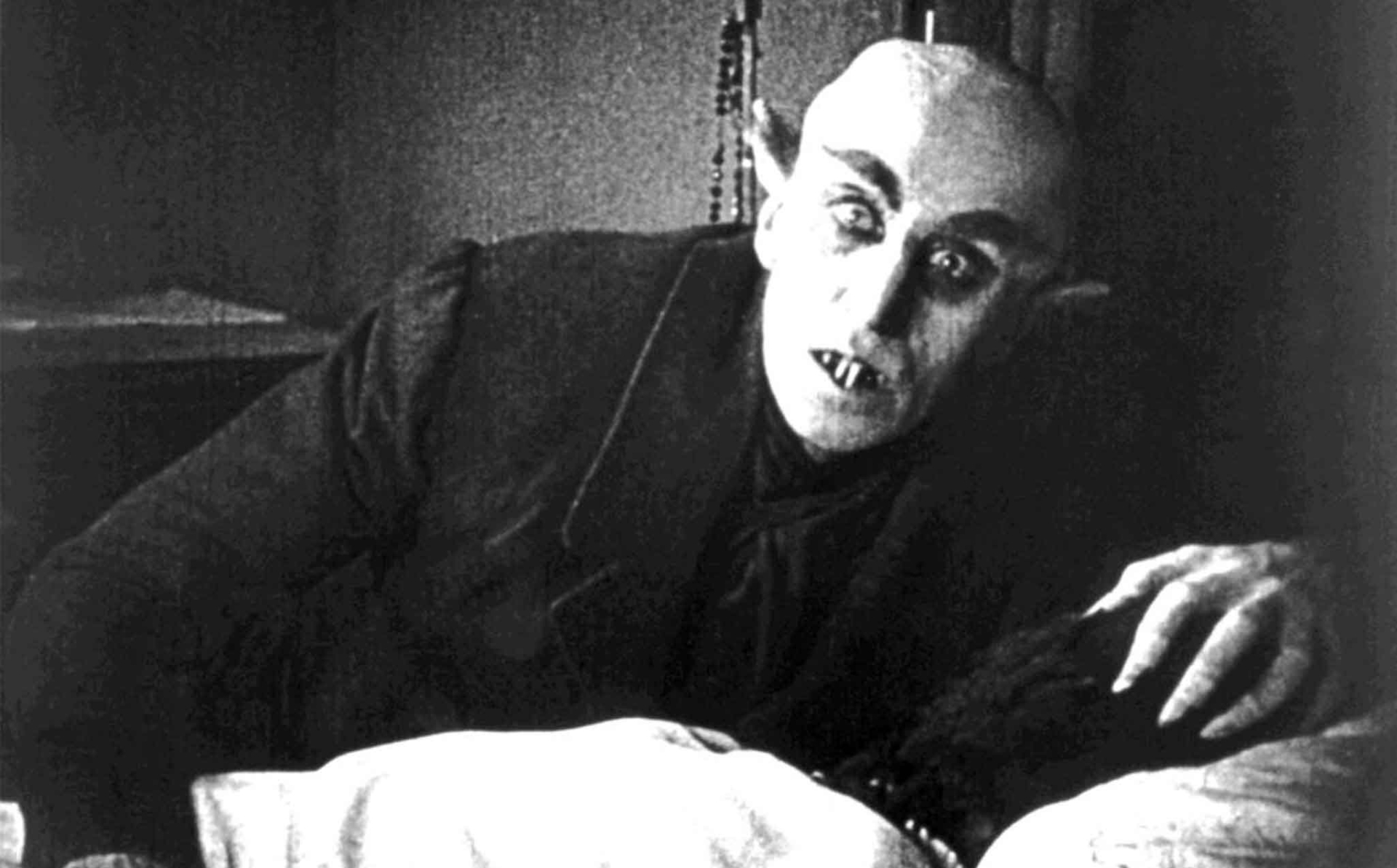 Hollywood soon got in on the act, with Universal Studios unleashing a ghouls’ gallery of classic monsters in the 1930s and ‘40s, one of the best of which is The Bride of Frankenstein (1935). One of the first self-referential horror-comedies, James Whales’ follow-up to his own seminal 1931 original not only beautifully captures the romantically flighty spirit of Mary Shelley’s novel, but is so replete with iconic images that even 80 years on the Monster and his Bride remain mainstays of Halloween fancy dress parties around the world.

In the nuclear age of the 1950s horror was somewhat sidelined in favour of science fiction, but the early ‘60s saw horror cinema make a lucrative return to the drive-in.

Three years after Alfred Hitchcock’s Psycho and Michael Powell’s Peeping Tom (both 1960) individually played their part in shaping the modern slasher film, Herschell Gordon Lewis created the gore movie with 1963’s Blood Feast, a cheap-as-chips but bloody as a rare steak piece of grisly grindhouse. That same year saw the release of Herk Harvey’s Carnival of Souls, which compensates for its budgetary constraints with an abundance of creepy atmospherics and dreamlike imagery.

As the decade was coming to an end, George A. Romero took the conventions of the horror movie and transplanted them from spooky castles to picket-fenced suburbia in the seminal Night of the Living Dead (1968). He would go on to make a pair of ‘70s classics that continued to explore the idea that real horror comes not from the outside but from within. In The Crazies (1973), a leaked military chemical weapon turns the populace of a small town into homicidal loons, while Dawn of the Dead (1978) portrays the definitive zombie apocalypse. 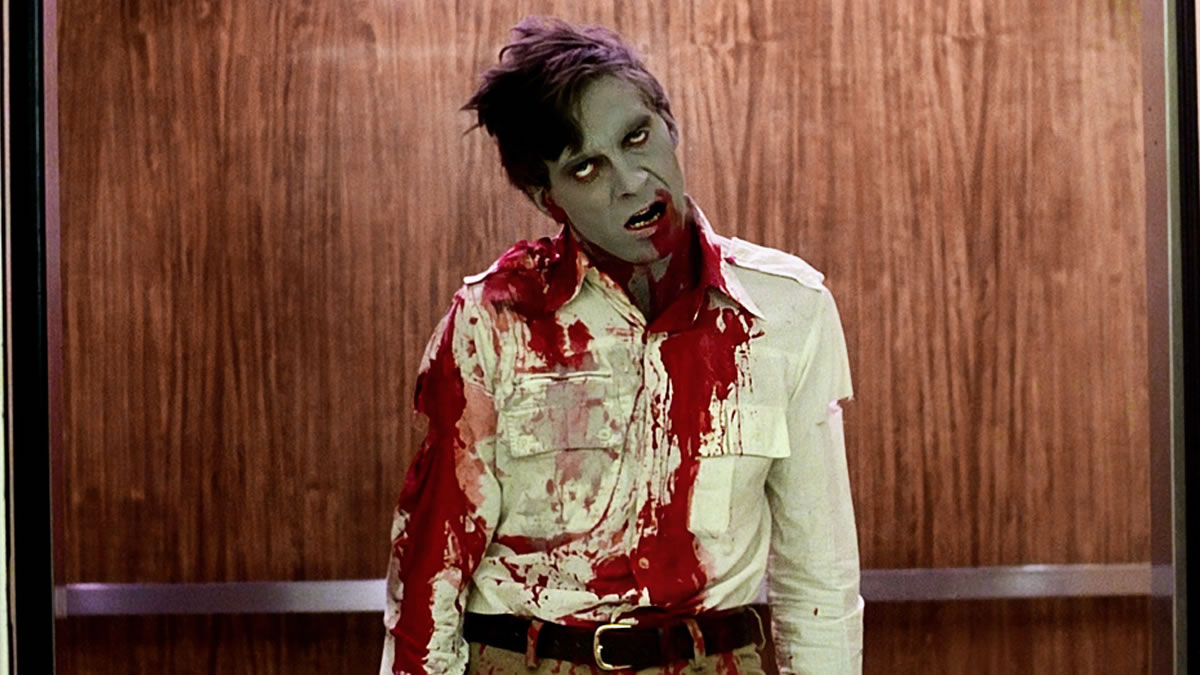 Also released in 1978 was the greatest holiday-themed slasher movie, Halloween. John Carpenter’s classic about an escaped maniac returning to his home town for a night of butchery may have been made for peanuts, but thanks to the director’s swooping brio with a steadicam and an atmosphere dripping with dread Halloween was successful enough not only to spawn a slew of sequels, but an entire subgenre.

All manner of masked or disfigured madmen stalked the screen in the wake of Halloween, with Friday the 13th (1980) and Wes Craven’s A Nightmare on Elm Street (1984) giving rise to extended franchises of increasingly variable quality.

So oversaturated did the horror market become, thanks in no small part to the rise of home video, that by the 1990s the genre had become such a joke Craven lampooned his own work with the meta-slasher Scream (1996). The end of the 90s did see the release of the most successful independent horror film of all time, The Blair Witch Project (1999), a perfect exercise in the mechanics of pure terror. 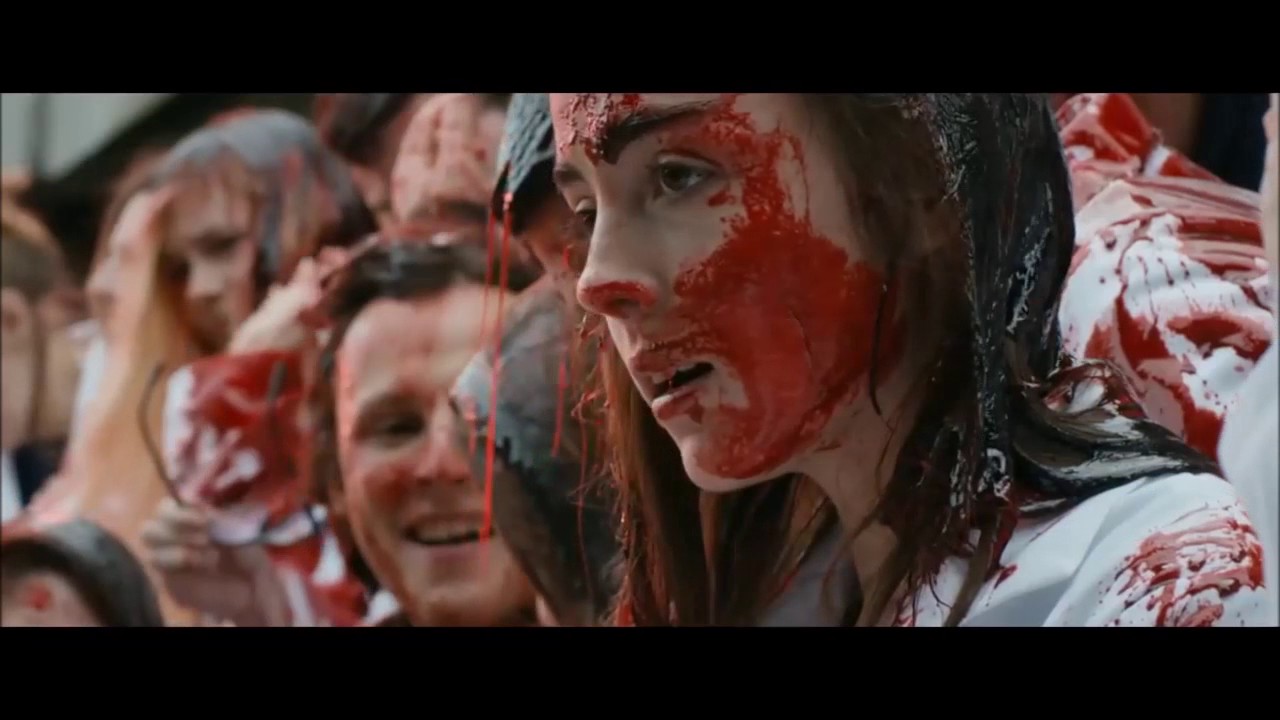 The dawn of the 21st century brought the dubious pleasures of torture-porn to our screens. A particular standout was Tom Six’s deranged The Human Centipede 2 (2011), an ugly black satire that scales the height of transgressive art to become one of the most daring and demented pieces of filth ever committed to celluloid.

Bringing us up to the modern day, 2017 saw the release of two inspired horror films for the millennial generation.

Sweetening the bite by marinating it in comedy, Jordan Peele’s Get Out features an unwitting college student gradually uncovering the sinister truth festering behind the creepy charm of his new girlfriend’s well-heeled WASP family; while Julia Ducournau’s stunningly stylish debut Raw is a feminist cannibal movie infected with Cronenbergian body-horror.

So this Halloween night why not sample some lesser known scares from the vaults of horror cinema.