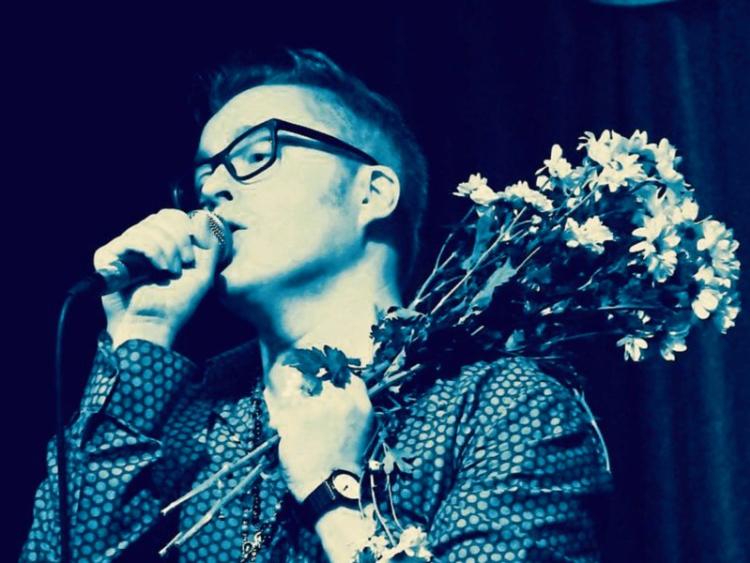 Bigmouth will strike again at Kavanaghs in Portlaoise this month, when top Smiths tribute band, These Charming Men take to the stage of this local bar.

Formed in 1995, These Charming Men are well known as being the premier Smiths and Morrissey tribute act around.

These Charming Men have toured extensively from Europe, to the USA and Japan, where they replaced Morrissey at the Fuji Rock Festival after he pulled out - yes, they are that good.

If you want a realistic and faithful representation of the spirit and music of the Smiths or Morrissey, These Charming Men are your only option.

Accept no (other) substitutes.

These Charming Men play Kavanaghs at 9pm this Friday, November 24.

Also playing at Kavanaghs this weekend is local band The Valves.

The Valves consist of Terry Byrne on guitar and vocals, Aiden O’Reilly on bass and vocals and Dick Duff on drums and vocals.

The Valves play a very mixed bag of covers with a quirky, energetic feel. From classic surf guitar to recent Indie rock ,spanning decades of influences, they cover artists as diverse as The Kinks, The Beatles, Del Shannon, The Venturers, The Pixies, Nirvana, The Breeders and Arcade Fire.

The Valves take to the stage at 10pm on Saturday, November 25.