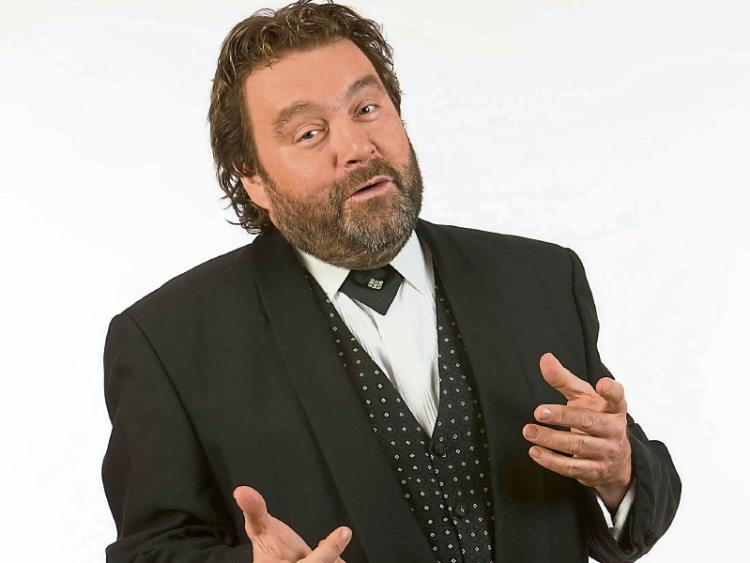 On of the greatest Irish family comedians of our generation proudly presents 46 years in the comedy business and most of this time at the very top of his profession.

Brendan's latest show features the best and most requested pieces from his vast repertoire over the last 46 years. His sense of timing and ability to read an audience is without equal.

A brilliant character actor, his 'Bottler' character is legendary and his interpretation of the 'Irish Wedding' will forever remain a masterpiece.

Apart from his obvious 'star quality' in all aspects of his performance Brendan's drawing power is enormous and the 'House Full' sign is the norm rather than the exception at his concerts.

Although Brendan now resides in the United States with his wife Eileen and family and enjoys international success brought about by his association with the Late Frank Sinatra, he still tours Ireland on a regular basis, and indeed still considers Ireland his first love.

You can catch his new show at Midlands Park Hotel in Portlaoise on Tuesday January 9 and at the Tullamore Court Hotel on Friday January 12.

Tickets €30 available at both hotels Tel. and Ticketmaster.ie