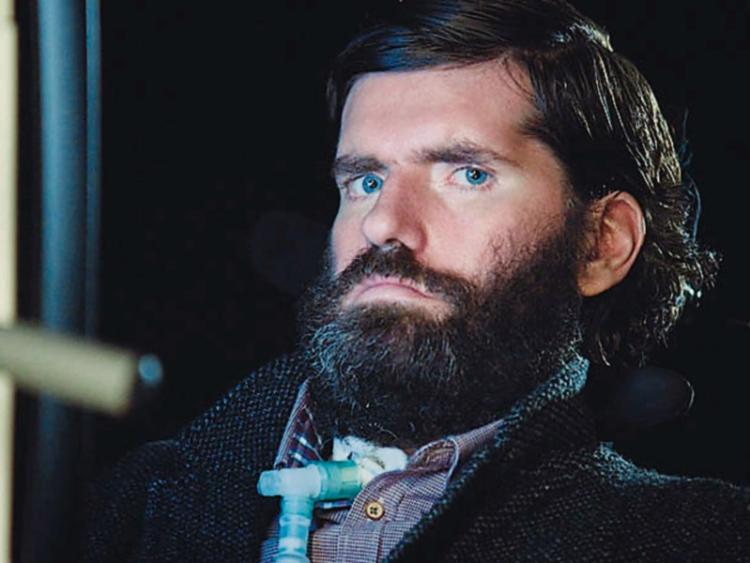 A moving tribute to the indomitable spirit of an Irish filmmaker is being shown on the big screen at the Dunamaise Arts Centre this week.

‘It’s Not Yet Dark’ details the story of Simon Fitzmaurice. Over the last few years, Simon became a sort of legend in Irish cultural circles.

After contracting motor neurone disease, he refused to sit back from his ambitions as a film-maker and, assisted by friends and technology, directed the accomplished feature My Name is Emily.

Clearly a man with a restless brain, Fitzmaurice – relying on an eye-gaze computer – also completed a memoir of his illness.

Colin Farrell speaks Fitzmaurice’s words with a smoothness that never dips into melodramatic, in this moving, lively documentary which buzzes with all the right sorts of energy and shows Simon as an example to us all.

In his own words: “The best part of living with MND is living.”

This 2016 Irish film was directed by Frankie Fenton and is rated PG.

The film screens at the Dunamaise this Wednesday, January 10, at 8pm. Tickets are available now, priced €7/€5.