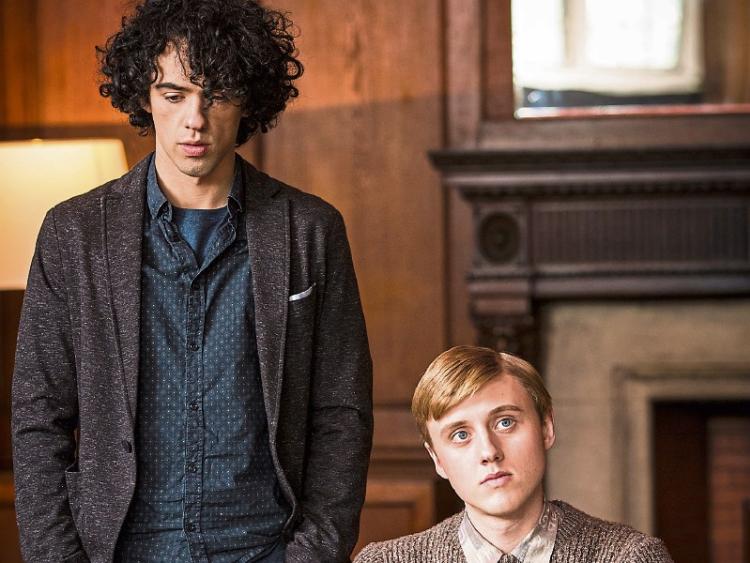 First Fortnight in partnership with IFI National presents a screening of ‘The Drummer and The Keeper’ at the Dunamaise this Thursday, January 11, followed by Q&A with the director, Nick Kelly.

You find true friendship in the craziest of places. Gabriel is a chaotic young rock drummer desperate to hide his recent bipolar diagnosis from his increasingly exasperated bandmates.

When forced to bond with Christopher, an institutionalised 17-year-old with Asperger’s Syndrome, it results in a very unlikely friendship.

This is a heart-warming story showing the strength of human bonds in the face of adversity.

Written and directed by Nick Kelly, whose short film Shoe was shortlisted for an Academy Award, ‘The Drummer and The Keeper’ was produced by Kate McColgan for Calico Pictures, with support from the Irish Film Board.