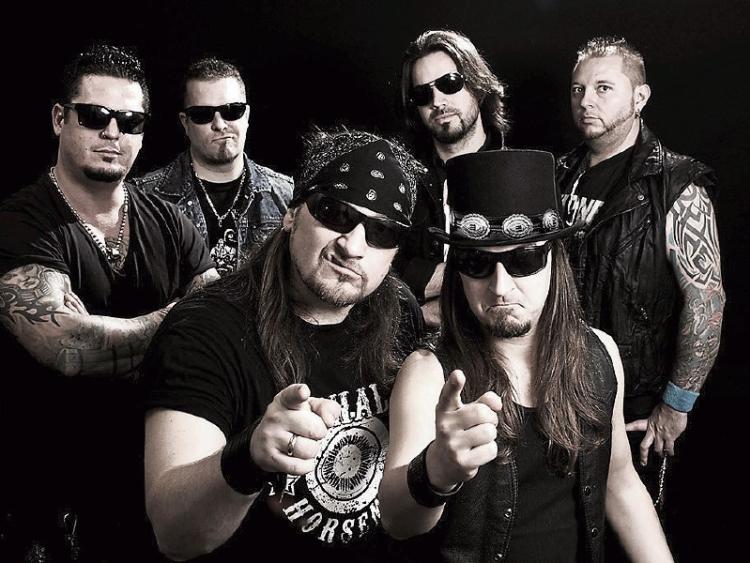 The ultimate Guns N’ Roses tribute, Hollywood Rose, will take audiences in Portlaoise to Paradise City this weekend at Kavanaghs.

Hollywood Rose was formed by five guys in Hungary in late 2003. After a few months of rehearsal the band felt ready to get on stage, and so they did - and even the first gig was a blast.

They simply rocked the house, and they've been doing this ever since, gig after gig, show after show.

The main goal of the band is to represent the attitude of rock n'roll, as well as Guns N’ Roses in an era that's eager to experience it, and they do a damn good job.

They've played as opening act for bands like Twisted Sister and Billy Idol and performed in 11 different european countries including Germany, Netherlands, Italy and Switzerlad. And the story goes on as Hollywood Rose continue to rock Europe's stages.

The band are set to take to the stage of Kavanaghs on Saturday, January 27 at 9.30pm.