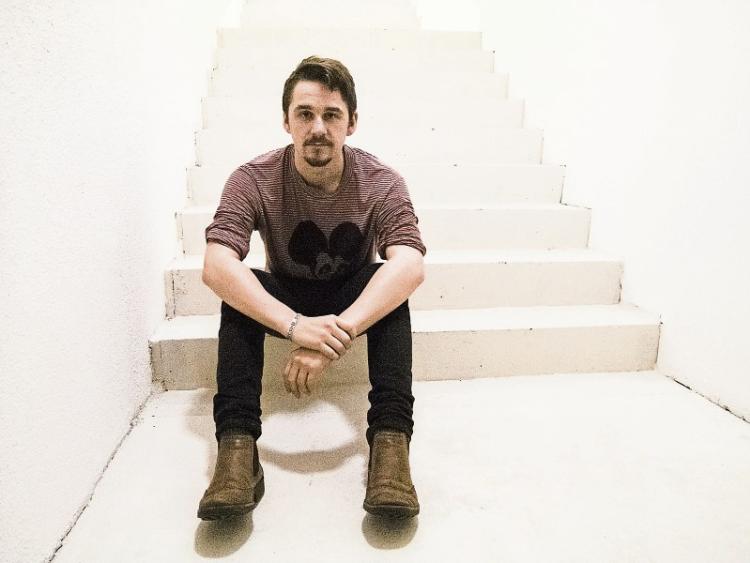 My Tribe Your Tribe will return to the live stage at Kavanagh's Portlaoise next month, in the form of a four-piece live band.

My Tribe Your Tribe is an Indie-Electro band and recording project of Portarlington-based musician, George Mercer formed in 2012.

Inspired by Radio DJ Donal Dineen's late night Today Fm radio show featuring artists such as Radiohead, Jape & Austra, George began experimenting with electronic music and synthesiser sounds before embarking on a string of ethereal bedroom-style DIY EPs and singles which he would launch under his My Tribe Your Tribe moniker.

George later developed MTYT's sound into the more expansive, full-band, electro-tinged Alt-pop productions heard on singles, 'Will to Survive', 'Only a Horizon', 'Ghost with You' and 'Loyalites', a three-track EP, released last year.

Having built My Tribe Your Tribe's live reputation with two previous national tours and numerous live performances around the country, Mercer took a break from performing to write, produce and mix a ten-song debut album at his home studio in Portarlington, due for release in late 2018.

My Tribe Your Tribe will return to Kavanagh's on Saturday February 3, featuring Portarlington-based musicians Pauric Carey, Stephen Hughes and long-time drummer of the band, Tod Doyle.