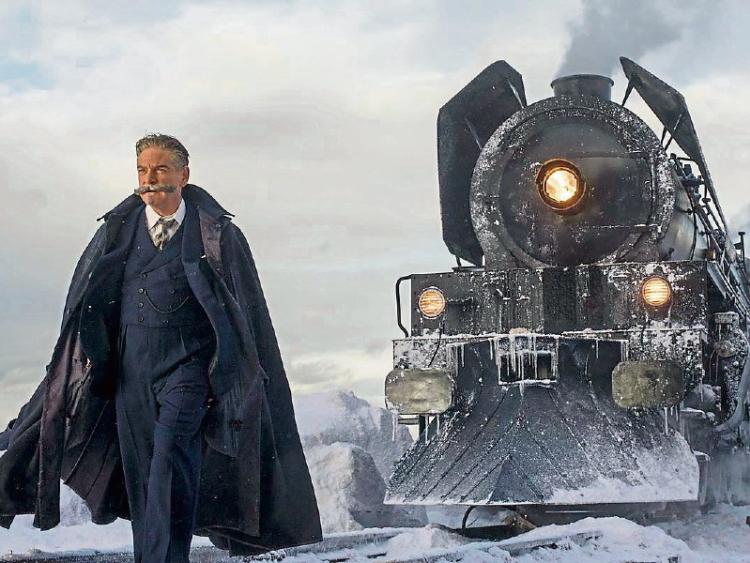 Kenneth Branagh’s big screen version of Murder on the Orient Express is this week’s big screen offering from the Dunamaise Arts Centre.

What starts out as a lavish train ride through Europe quickly unfolds into one of the most stylish, suspenseful and thrilling mysteries ever told. Agatha Christie’s best-selling novel, Murder on the Orient Express, tells the tale of thirteen strangers stranded on a train, where everyone's a suspect. Hercule Poirot, the best detective in the world, must race against time to solve the mystery.