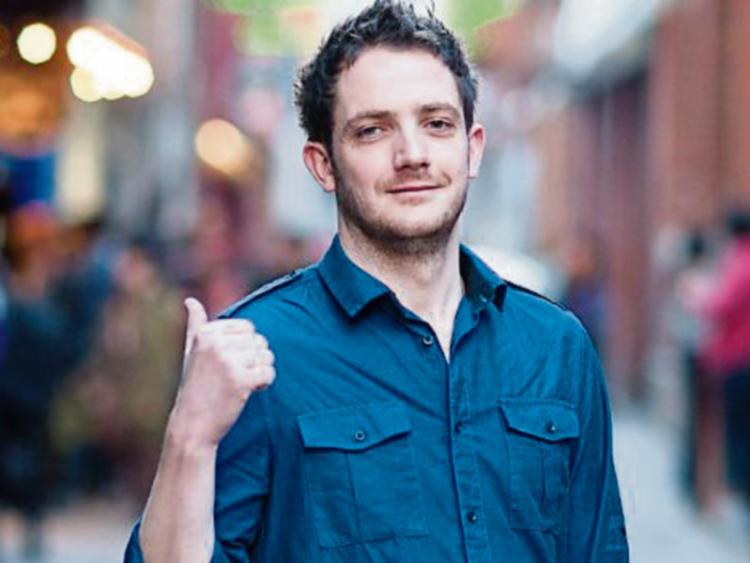 Fresh from a sell out month long run at the Edinburgh Festival Fringe and a tour of South East Asia, award-winning comedian Danny O'Brien returns with his most adventurous and unique solo show to date, which comes to Kavanaghs in Portlaoise this weekend.

After inheriting a broken-down, unreliable, older-than-he-is motorcycle, Danny decided to take to the road on a comedic expedition. Come hear the story of this RaconTour, in all its glory, failures and triumphs alike.

Following in the footsteps of Simon Pegg, Dylan Moran and Dara Ó Briain, Danny was handpicked in 2016 to perform as part of the iconic ‘Best of The Edinburgh Fest’ Show and has just returned from Australia touring Perth World Fringe, Adelaide Fringe Festival and The Melbourne International Comedy Festival.

Fresh from a sell out month long run at the Edinburgh Festival Fringe and a tour of South East Asia, his new solo show 'RaconTour' is currently embarking on a 22-date run in six countries including 15 dates nationwide.

Danny comes to the stage of Kavanaghs at 9.30pm this Friday, February 9.