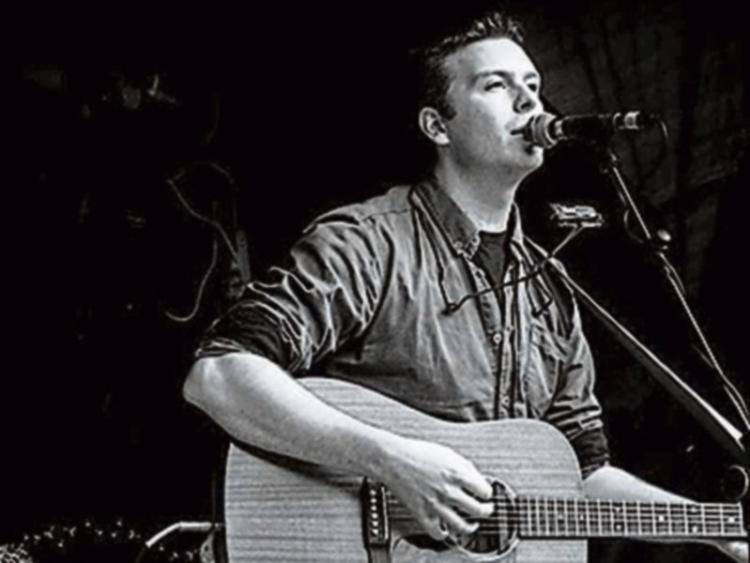 Portlaoise singer-songwriter James O'Connor will perform a free gig this weekend in Kavanaghs of Portlaoise.

James accompanied by The Friendly Strangers will perform his usual mix of beautifully crafted original compositions both new and old.

The experience of growing up in a small town in the midlands of Ireland formed the roots of James' earliest lyrical outbursts. As a teenager he gravitated away from the sports field and drifted towards a world of music.

He recently released his latest EP, ‘Day by Day’, music from which featured in a special concert in the Dunamaise Arts Centre showcasing his singing and songwriting from the past ten years.

James O’Connor and The Friendly Strangers take to the stage of Kavanaghs at 10pm this Saturday, February 10.