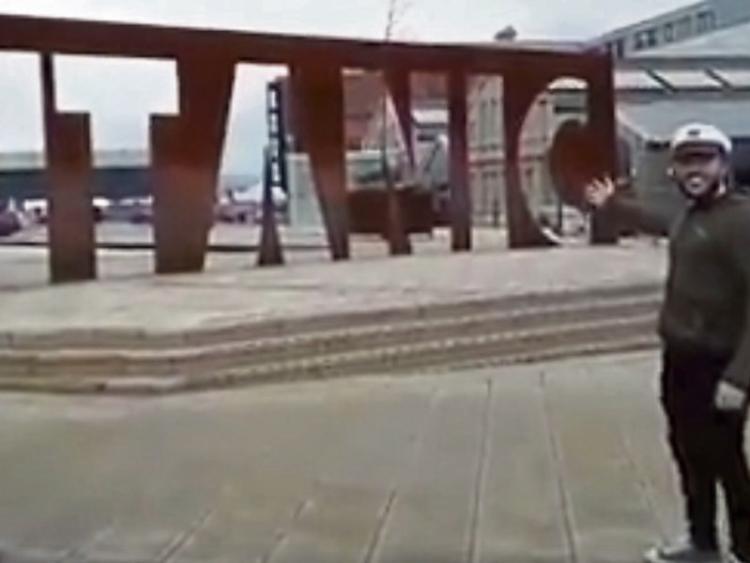 Sean and JJ teased the public on Facebook in a series of posts in the build up to making the big announced.

The lads took pictures outside a number locations in in Portlaoise including SS Peter & Paul's Parish Church.

Ultimately, they travelled north of the border to do the 'big reveal' at the Titanic Quarter in Belfast.

The local man donned sailor hats in front of the iconic Titanic steel sign in the heart of the tourist area.

The lads also went to the trouble of making video revealing details of the show which will run later this year at the Dunamaise Arts Centre.

“20th anniversary this year we are going to have to go absolutely massive,” said Sean in th evideo.

The director will be Paul Nippy Norton while the musical director is Emer Harnett. Choereography is by Grace McGrath.

The show runs from November 24 to December 1.