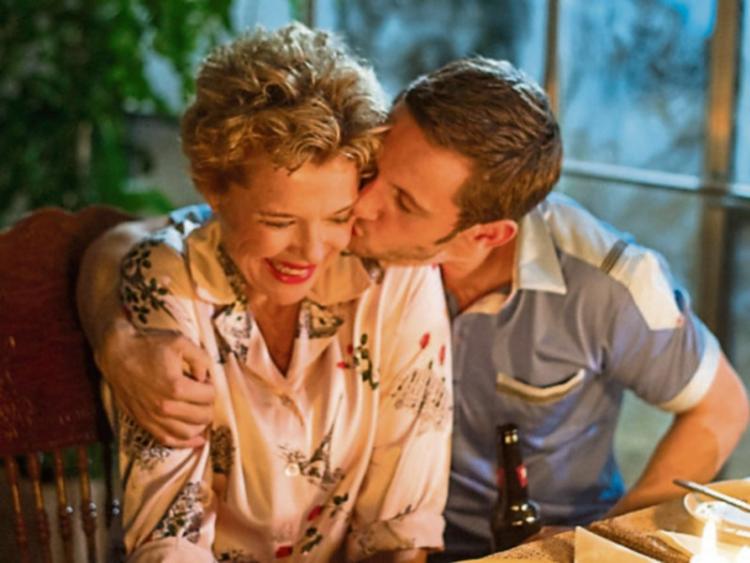 Gloria Grahame appeared alongside movie icons like Humphrey Bogart and Kirk Douglas and won an Oscar in 1952's for her supporting role in The Bad and the Beautiful. Thirty years later, while working in a modest theatre production in the UK, she collapses and then reconnects with her former lover, Liverpudlian actor Peter Turner. Adapted from his memoir, the film warmly recounts his great love affair with the legendary but forgotten Hollywood star.

The film screens at 8pm on Wednesday, February 21.