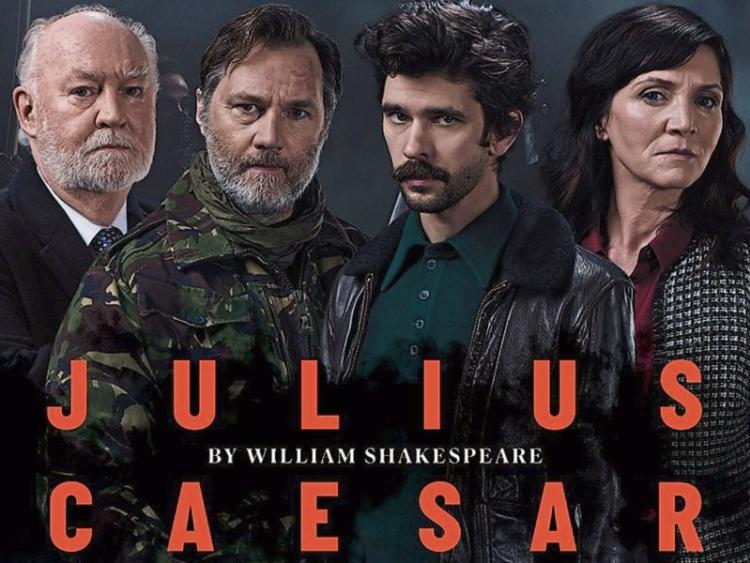 Cat on a Hot Tin Roof was captured live during its strictly limited season in London’s West End in 2017.

It screens on Thursday, February 22.

Then on Thursday, March 22, Julius Caesar will be broadcast live from 7pm, from The Bridge Theatre, London.