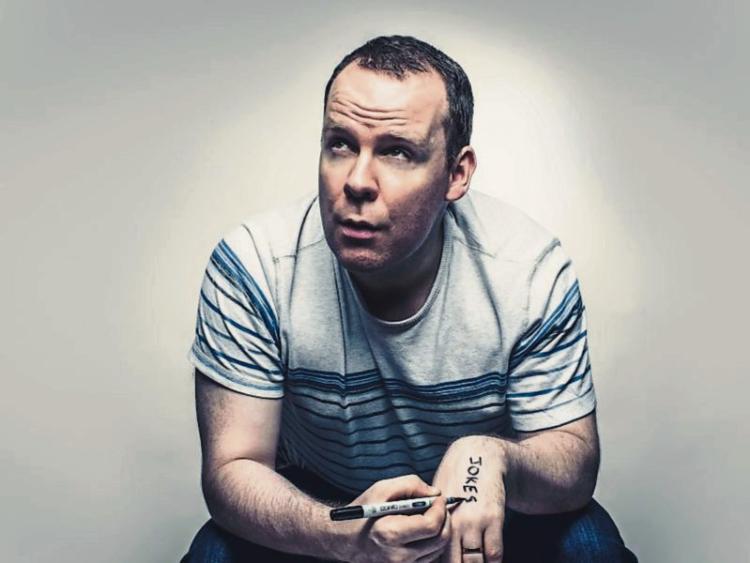 One day Neil’s dad asked him to help deliver the Meals on Wheels. He agreed. Little did they know that their lives would never be the same again... except for the bits of their lives that didn’t change at all.

Award-winning comedian Neil Delamere is one of the top acts working in the Irish comedy scene today, well known to audiences for his regular television appearances on RTE and the BBC as well as his hilarious sell-out stand up tours.

With stellar reviews as well as a number of platinum-selling DVDs under his belt, Neil is a comedic force to be reckoned with and his forthcoming show in Portlaoise is sure to showcase him at his best.

Neil takes to the stage of The Midlands Park Hotel at 8.30pm this Friday, February 23, with doors opening at 8.30pm.

This show is suitable for all ages and tickets are priced €25.