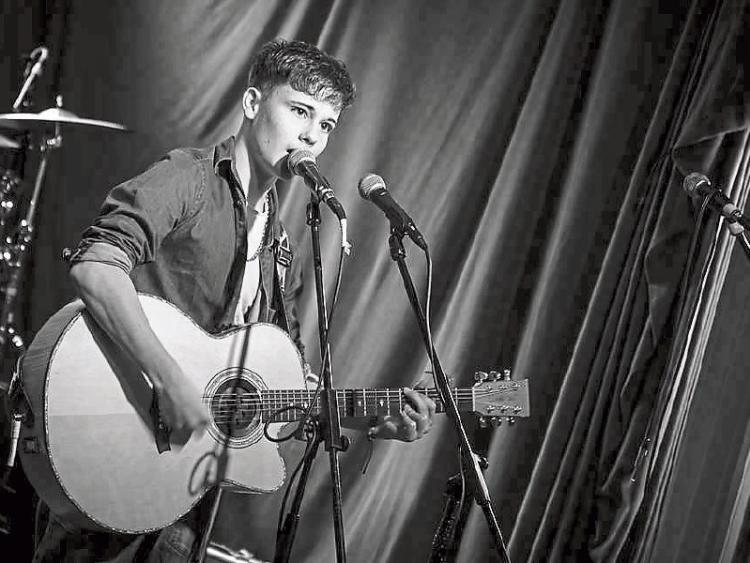 Portlaoise musician, Curtis Walsh will play a free gig in Kavanaghs on Main Street this weekend.

Originally from Clondalkin in Dublin, Curtis moved with his parents and family to County Laois at a young age from where he began to grow a solid a fanbase by playing local gigs and entering various competitions.

He has supported well known Irish acts The Academic, Wyvern Lingo, Raglans and The Blizzards while developing and honing his songwriting craft and stage performances with a view to pursuing a full-time music career.

Curtis, who attended the Academy of Popular Music in Cork, represented Laois at the Irish Youth Music Awards, and is the youngest person ever to have played at the Electric Picnic.

Curtis will take to the stage of Kavanaghs at 7pm this Sunday, February 25.