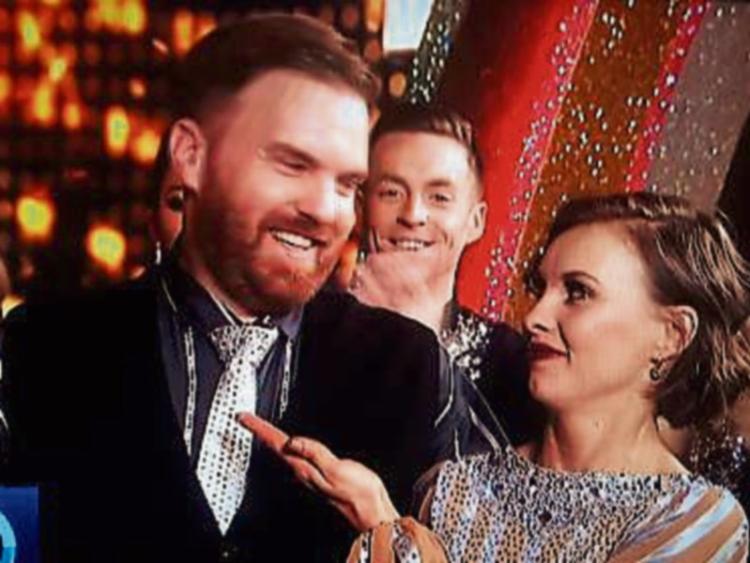 Laois comedian, Bernard O’Shea, made it all the way to week seven of RTE’s Dancing with the Stars Ireland recently but fans will be able to catch a more local event very soon, when he comes to Durrow for a special one-off show.

Fresh off the RTE television screens, O'Shea is set for a homecoming show in Laois as part of a fundraiser hosted by Durrow Lions AFC.

Bernard had some interesting weeks of dancing with professional dancer Valeria Milova on the RTE series.

He went from being a pirate one week to a cat the next and the entertainment factor to his performances kept him in the running for seven weeks.

The 2FM Breakfast Show DJ has hung up his dancing shoes for now and is set to hold a comedy gig at The Castle Arms Hotel on April 14 to help raise money for the Lions AFC.

The gig which is titled ‘The Homecoming’ is fitting for the Durrow native and this fundraiser promises to be a great night.

Tickets are €17.40 available from eventbrite.ie or at The Castle Arms Hotel.

Bernard has co-written sketches on Today FM, co hosted the Bernard and Keith Show on i105-107 before going on to host The Republic of Telly. Following the huge success of his sketches with Jennifer Zamparelli, he starred in and co-wrote the spin off series for RTÉ2, Bridget and Eamon.