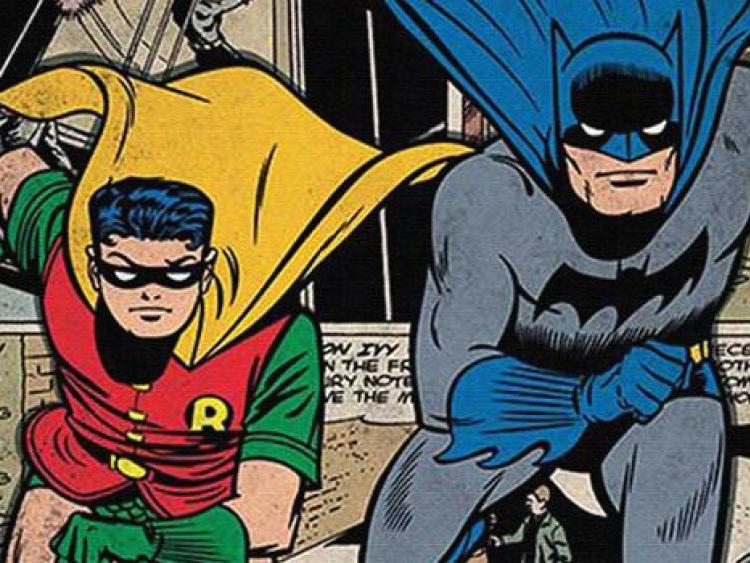 To the comic book shop, Robin!

Comic book fans of all ages, from little ‘uns fond of Marvel and DC’s colourful cavalcade of costumed characters, to more mature aficionados of this ever expanding artistic medium, have a treat in store this Saturday, when Free Comic Book Day takes place in Portlaoise.

Hosted locally in Celtic Comics on Railway Street, this international event now in its 17th year aims to bring new readers into independent comic book stores and spread the gospel of geek around the globe.

This year’s event on May 5 was originally slated to coincide with the release of Avengers: Infinity War which was slated for release on May 4, but the film was shifted earlier to be released on April 27 instead.

Free Comic Day kicks off in Celtic Comics at 11am this Saturday, May 5.

Free comics are limited to five per person to allow everyone to avail of this offer.

If anyone feels like cosplaying for the day please feel free, as a few actual superheroes bounding around would be sure to make the event even more fun and exciting for the kids.