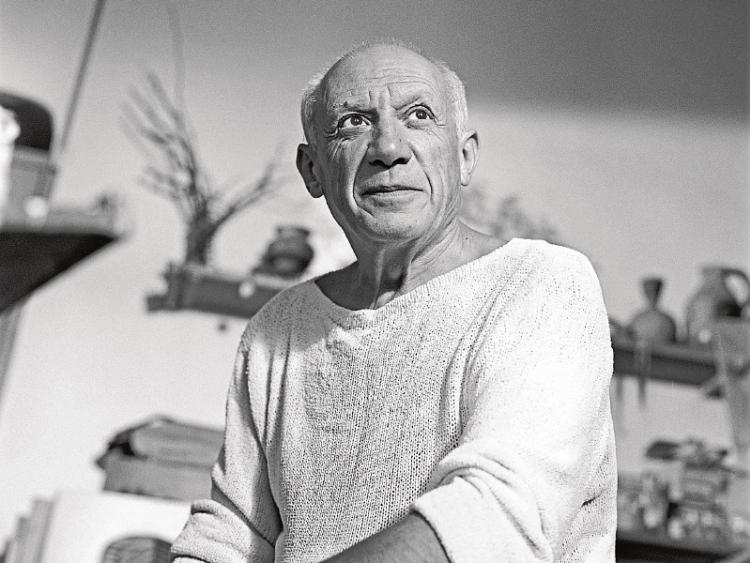 Discover the world of one of the greatest modern painters, Pablo Picasso, through the lens of Irish-born photographer Edward Quinn at Castletown House this summer.

A testament to the friendship that developed between the two men in 1951 and lasted until Picasso’s death in 1973, the exhibition is an unmissable opportunity to see Quinn’s works for the first time in Ireland.

Edward Quinn was born in Dublin in 1920 and settled on the French Riviera in 1949, where he worked as a photographer, capturing the era’s greatest stars in unstaged, enchanting images.

His friendship with Picasso greatly influenced his work and resulted in 10,000 photos, several books and films about the artist.

Carefully curated by Jean-Louis Andral of Musée Picasso in Antibes, the photographs in this exhibition beautifully illuminate Picasso’s personality and record his life and work on the Côte d’Azur in the 1950s and 60s.

This is a chance for local audiences to see the exhibition that has already charmed visitors in Antibes, the Danubiana in Bratislava and the Kunstmuseum Picasso Münster in one of Ireland’s most magnificent country houses, a mere stone’s throw away from Dublin.

To coincide with this exhibition, there is a programme of film screenings in July and a special tour of My Friend Picasso with David Davison, one of Ireland’s most acclaimed photographers on Sunday, July 15.