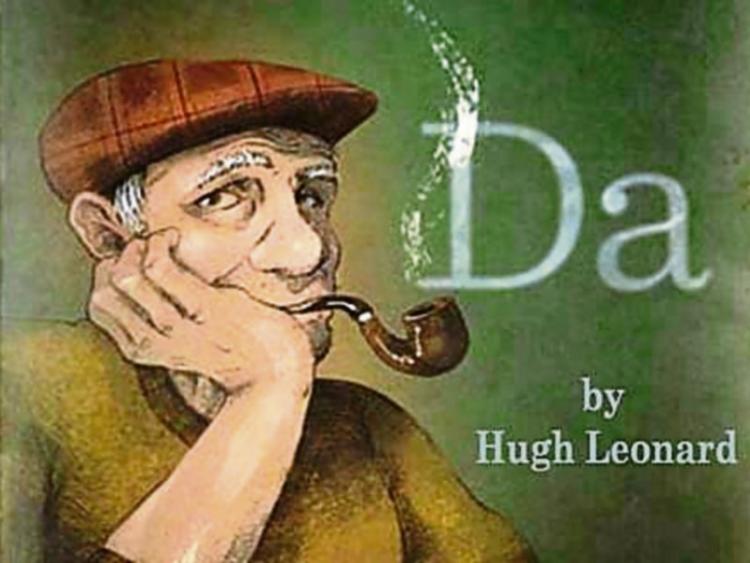 'Da' is a very funny, but rather tender play set in Dublin after the burial of Charlie’s (Joe Murphy) father.

All characters have their faults but are undeniably human and identifiably Irish.  The comedy is laced with pathos. Leonard peppers the dialogue with memorable one-liners on emotional injury, love, and marriage.

Laois Fourth Wall Theatre Group’s production of 'Da', directed by David Corri, utilises many of the cast from the recent successful run of Big Maggie. The set is superbly constructed and lit by Lar Cuddy and Keith Mason.