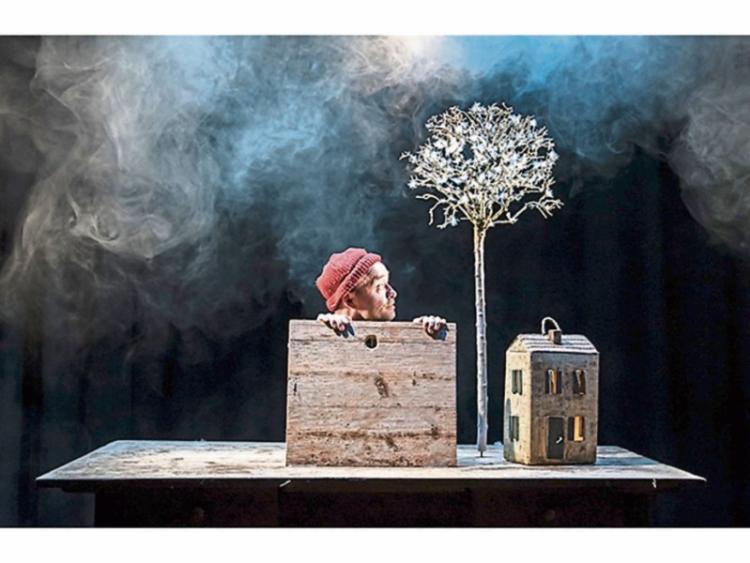 One night tiny Tom overhears Mum and Dad talking - there's nothing left to eat so they are going to leave him and his six brothers in the forest.

Outwitting his parents and the ogre, Tom shows everybody that even though he is small he is still mighty as he protects his brothers, finds the treasure and makes sure they'll never be hungry again.

Performed entirely on and under a kitchen table this wee wonder of a show is full of Lyngo magic with feathery spinning birds, a flying house and a portable forest.

Cbeebies Patrick Lynch, who has been performing it for more than a decade, brings this classic story to life in a playful and fascinating show for ages 3+