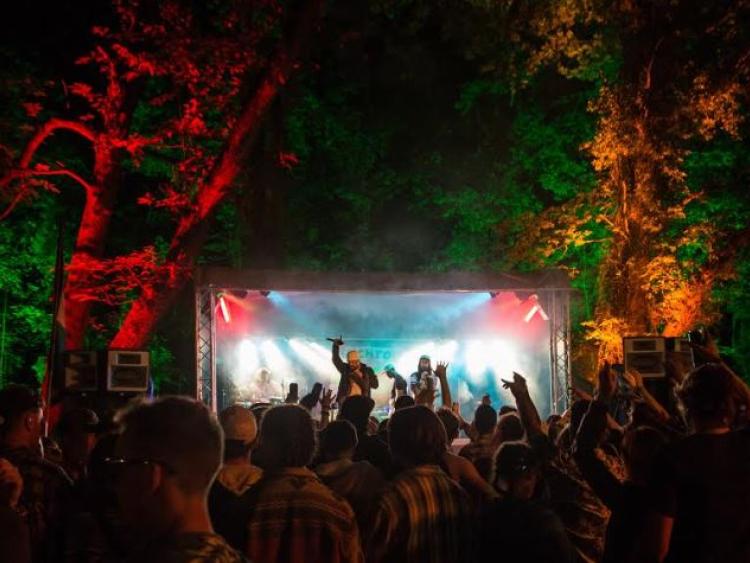 Electric Picnic welcomes a slice of the Caribbean once again as picnickers can look forward to being treated to the rhythmic sounds and eclectic energy from the Trenchtown area. Over 50 acts and a new stage have been announced, including :

UK reggae legend SWEETIE IRIE is a veteran on the scene having cut his teeth on sound systems before signing to Island records and subsequently releasing his debut album ‘DJ of The Future’. The voice behind Gorillaz’s Clint Eastwood ‘Refix’ and the breakout single ‘Crank It Up’ alongside Nadia Rose can boast many more collaborations including Aswad, Maxi Priest, Ms Dynamite and Gwen Stefani.

Member of legendary Irish Hip Hop group Scary Eire DJ MEK is a five time winner of the Irish DJ Mixing Championships, a revered producer having worked with Ian Brown, Rodney P & The Frames and is arguably Ireland’s most skillful mixer – The pair are teaming up for Trenchtown to bring a blistering live cross-genre set underpinned by heavy dancehall flavours.

Lyrical activist YT brings his unique style to the arena. Described by Sir David Rodigan as an original and inspiring social commentator the UK based artist boasts three decades of music making, including collaborations with Mungo’s Hi Fi, Zion Train & Congo Natty to mention but a few.

Jamaican vocalist PEPPERY joins Dirty Dubster BAZZA RANKS to perform a host of new material from their forthcoming E.P, a follow up to the dancehall collaboration on smash single ‘So Futuristic’

Broadcaster and DJ STEVIE G alongside choreographer Andrea Williams’ HOT SAUCE DANCE CREW turn up the heat, original Irish Ska from Kildare based band THE HACKLERS, contemporary reggae from Dublin band AFTER THE IBIS, Ireland’s R’n’B ambassador ERICA CODY and many, many more…

Reggae is a global sound and this year Trenchtown furthers the cultural experience adding new stage AFRIKAYA. Inspired by the sights, sounds and art from the African continent the arena is set to welcome the Irish debut of Kenyan artist LAVOSTI and many more.

The KINGSTON 12 ARENA will host live bands, DJs and dance performance, the YARD stage will be powered by Cork’s Rasta Rebels REVELATION SOUND SYSTEM and TREASURE BEACH will bring the sunshine vibes to the heart of Stradbally.