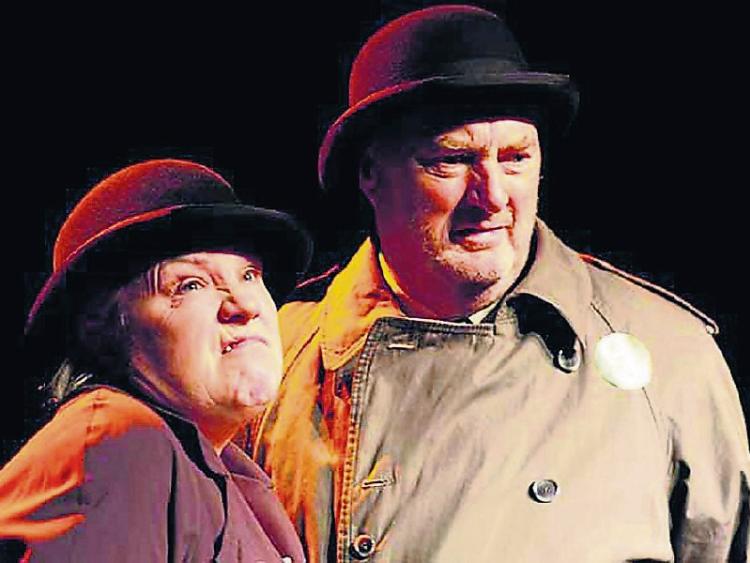 The Successful TD by John B Keane, starring Jon Kenny and Mary McEvoy, comes to the stage of the Dunamaise this Thursday.

Though written in 1967, John B Keane displays an edge for humor and satire that is uncomfortably close to the politics of today.

This comedy is peppered with Keane's gallery of madcap characters in a show that will have you laughing at politics, in a good way, from the start.

Follow the trials, tribulations, misadventures and hilarious antics of Tull McAdoo. He seeks re-election to the Dail, with the help of his faithful daughter Kate, while his wife nurses her various ailments in bed or Lisdoonvarna, while his arch enemy Flannery, the local school teacher, plans to scupper the election for Tull.

“Any man with a vote is a man to be respected. I’ll play with them, lie to them, sing dumb about them while I have a chance of a vote. That’s my livelihood. Don’t give me no more stink about the truth. Christ told the truth and they crucified Him…”

Based on The Letters of A Successful TD and An Irish Minister of State by John B Keane, this production has been adapted for the stage by Jon Kenny, Mary McEvoy and Michael Scott.

The play is directed by Michael Scott, through arrangement with Mercier Press.

The Successful TD will be staged at the Dunamaise Arts Centre this Thursday, June 21. For bookings, contact the box office on 05786 63355.