Thousands to descend on Portlaoise for annual heritage festival 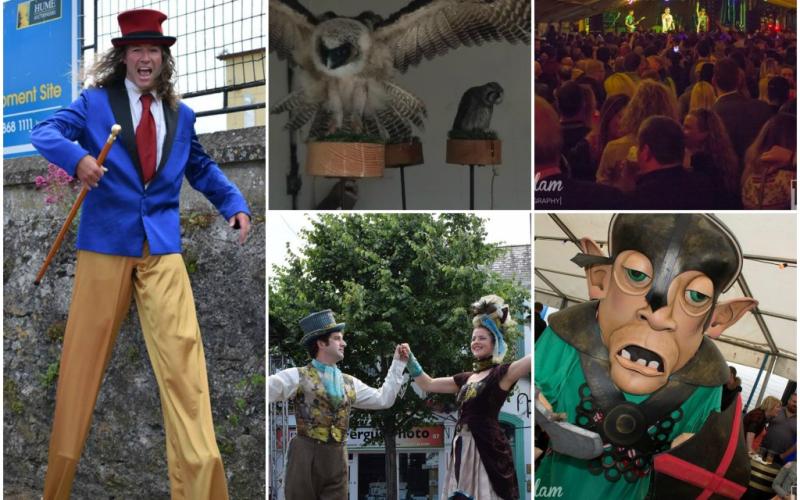 Thousands to descend on Portlaoise for annual heritage festival

Thousands of attendees from across the country are expected to descend on Portlaoise for the Old Fort Quarter Festival, from today through till Sunday night.

The Festival will officially open on the main stage at Main Street, Portlaoise at 8pm tonight, Firday, June 22. Guests of Honour will include Minister for Justice and Equality, Charlie Flanagan, TD and Cathaoirleach, Mr Padraig Fleming.

Now in its third year, The Old Fort Quarter Festival celebrates the heritage of the Old Fort of Maryborough in Portlaoise.

Medieval heritage, two music stages, street theatre, a comic book convention and an artisan food market are among the highlights.

Many of the events are free-to-attend and spaces will be filled on a first-come, first-served basis – so early attendance is advised.

Everything to know about the Old Fort Quarter Festival 2018.