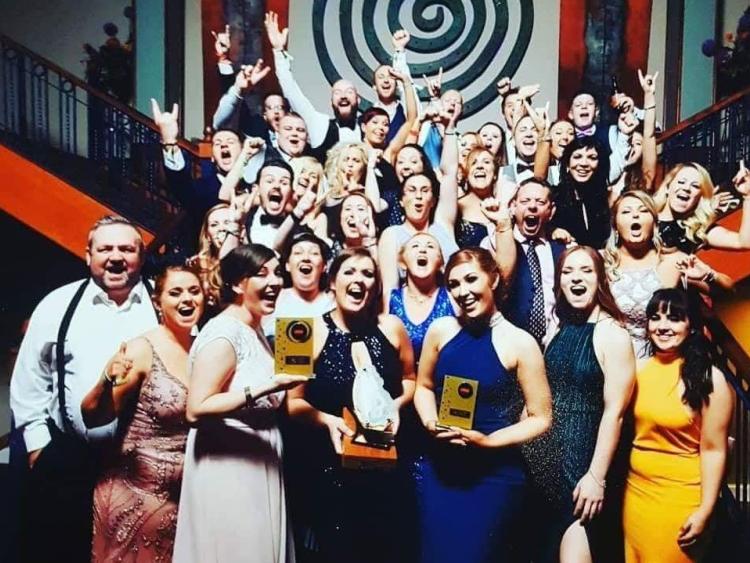 Portlaoise Musical Society has been awarded for its hugely production Rock of Ages, at a national awards ceremony.

A large contingent of members attended the night and were rewarded with the overall Best Visual Show in the ‘Sullivan’ section along with the runners up award in the Best Technical Show category.

The show had been a huge success for the society, filling the Dunamaise Theatre for nine shows.

The production team was led by the legendary Paul ‘Nippy’ Norton Director along with Emer Hartnett Musical Director, and Grace McGrath Choreographer.

The production was further enhanced by talented hardworking teams on design, lighting, sound, costume, special effects, backstage and front of house, all backing an amazing cast on stage.

This year Portlaoise Musical Society will be celebrating twenty years of productions to audiences all over Laois and neighbouring counties. As part of this celebration, the society is holding a fundraising concert to raise funds for this year’s show ‘TITANIC’.

The fundraiser will be held over two nights, August 24 and 25 in the Dunamaise Theatre Portlaoise, and will include popular well known numbers from past shows.

The public is asked to show their support. Tickets from the theatre box office at 057 8663355 or visit www.dunamaise.ie

Below: Aideen Leacy as Sherrie in Portlaoise Musical Societies "Rock of Ages" at the Dunamaise Arts Centre. Photo Denis Byrne 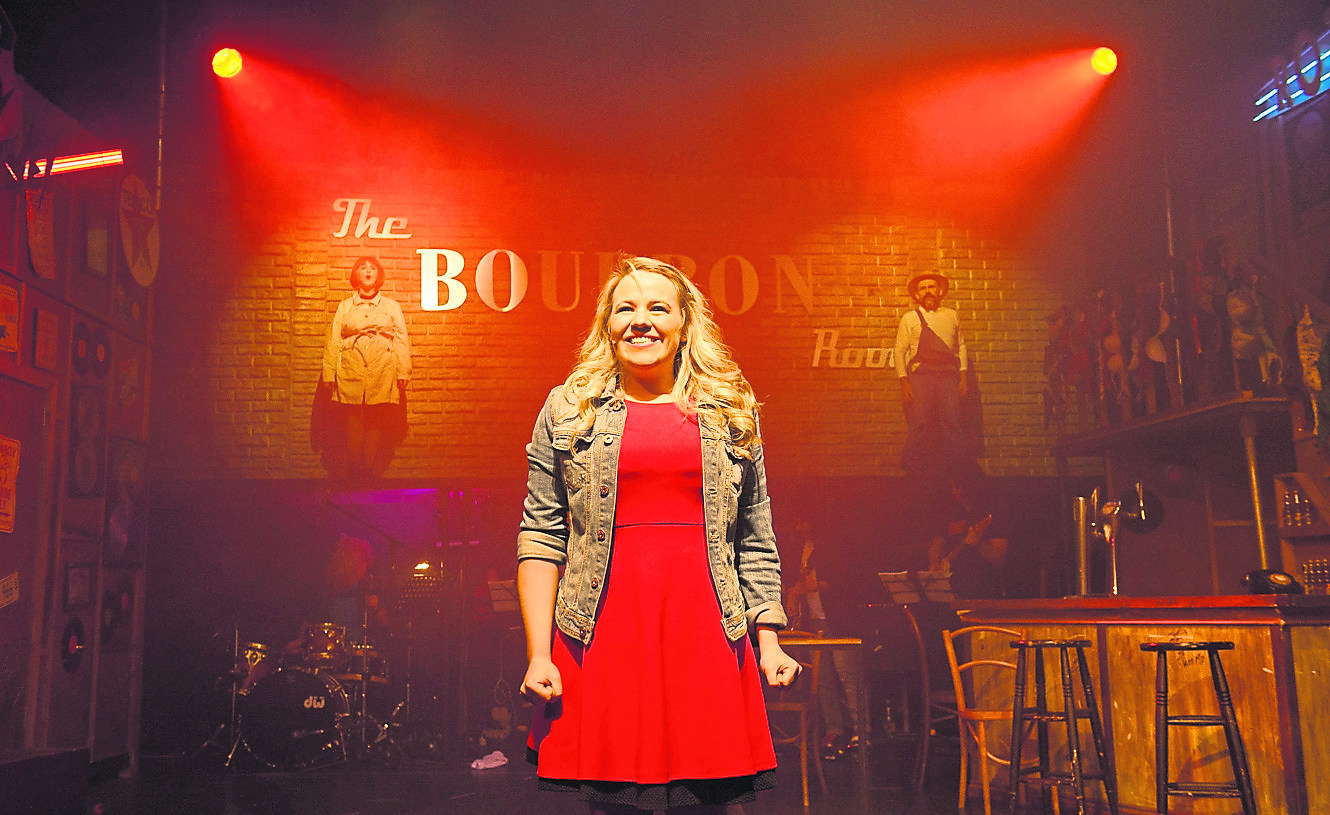