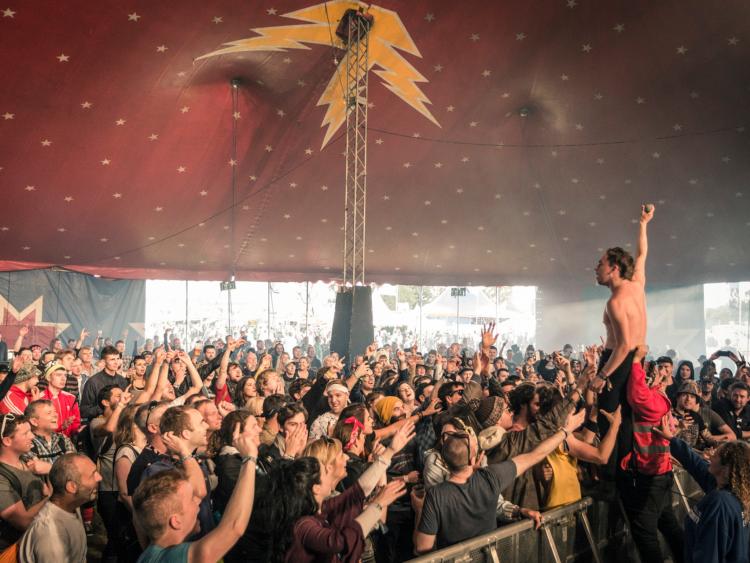 This September, Other Voices will return to the heart of Electric Picnic’s woodland area for three days of music.

In keeping with the ethos of Other Voices, festival-goers can expect memorable, intimate, engaging performances from Irish and international artists.

The first few acts are revealed below with more announcements to come over the summer months. The Other Voices stage will be presented by Huw Stephens (BBC 1) and May Kay.

SOAK [Rough Trade] is one of the most fascinating artists to emerge from Northern Ireland in recent years. Her debut record ‘Before We Forgot How to Dream’was described as ‘a vivid portrait of teenage deep-thinking' by The Guardian and was awarded the Choice Music Prize Album of the Year award when SOAK was just 19. SOAK will perform music from her highly anticipated forthcoming record at Other Voices stage, tucked away in the Stradbally Woods.

Welsh artist GWENNO will join EP for her debut Other Voices performance. Her first record ‘Y Dydd Olaf (The Final Day)’, was a concept album based on Welsh writer Owain Owain’s 1976 sci-fi novel of the same name, in which robots take over the human race. It was described as “one of the best British debuts of 2015” by Pitchfork. Her most recent release ‘Le Kov (The Place of Memory’) is a beautiful and stirring record, swirling with ancient myths and urgent modern thems, recorded in Cornish.

STELLA DONNOLLY joins the Electric Picnic line up all the way from Australia. Stella’s brutally honest and witty observations of people and relationships are transformed into blissful poems and lyrical punch lines on her standout debut EP ‘Thrush Metal’. Donnelly’s relatable way of writing is her lens to the world in which we live, a glimpse into what it’s like to be a millennial woman in the age of Trump, Tinder and third wave feminism.

WHENYOUNG are Aoife Power, Niall Burns and Andrew Flood. Their story started in Limerick, when the three teenagers met for the first time after sneaking into Costello’s Tavern: the only bar in town that floated their musical tastes. After bonding over The Velvet Underground, they began playing music together and moved to Dublin. Developing their sound, still with a DIY approach, the band moved to London in 2017 and became whenyoung.

DOWRY is the recent solo project of artist, multi-instrumentalist and composer, Éna Brennan. Since moving to Dublin from Brussels nearly 10 years ago she has obtained an MPhil in Composition from Trinity College Dublin and collaborated with a vast array of artists, be it as a composer, arranger or violinist, weaving in between many layers of the Irish music scene.

Only a year into her solo project she already has a long list of gigs to her name including performances at Electric Picnic and Sounds From A Safe Harbour, and she has been noted as one to watch in 2018 by The Thin Air, State.ie and Whelan’s. 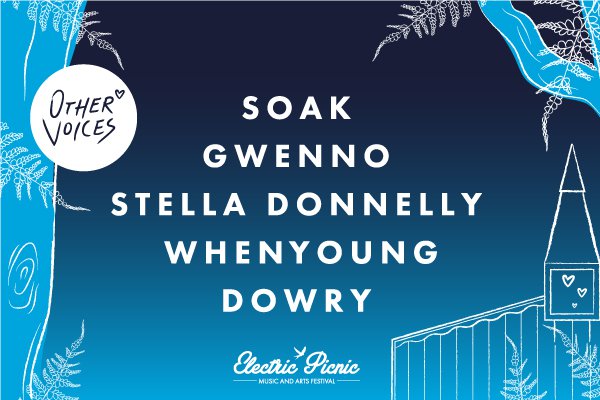