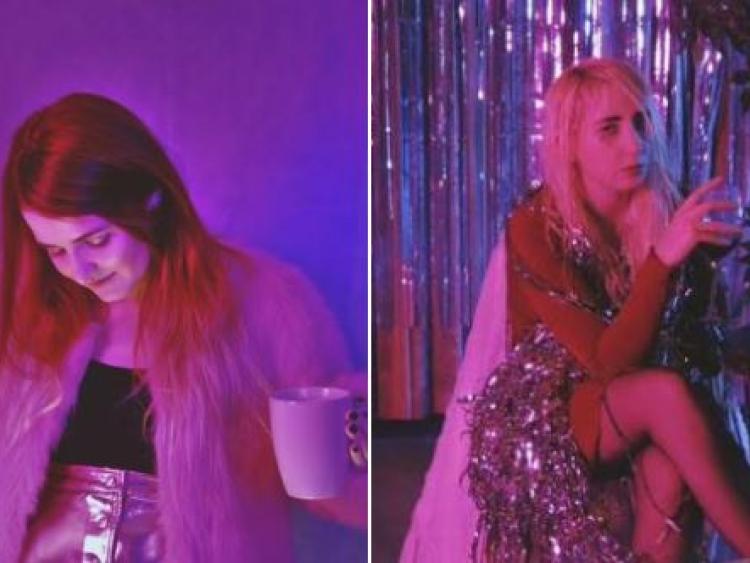 Two music acts from Mountmellick have made it to the final 30 in a competition to win a spot to play at Laois festival, Electric Picnic 2018.

The competition is run by RTE 2FM and the Jack & Jill Children’s Foundation. It sees 10 of Ireland’s best up-and-coming music acts win a coveted live set at Electric Picnic next month.

The act from the final 10 with the highest number of votes from members of the public will also play the larger Cosby Stage and win music masterclasses, a studio session and airtime on 2fm.

With the 30 finalists just announced, each of the acts are calling on the public to text their vote to guarantee they make it into the top 10 and get that gig at the Play the Picnic tent.

Cat Turner and Host two separate acts from Mountmellick are among the finalists and are appealing to their fellow county people to get behind them and vote. The Text to Vote Competition is open until 12pm on Friday 27th July.

Proceeds from the text campaign will fund Jack & Jill home nursing care and respite for sick children in every county in Ireland. Jack & Jill currently supports 5 precious children in County Laois and has cared for 40 children in the county over the past 21 years.

Play The Picnic is the ultimate music platform for unsigned bands/DJs and solo acts. As well as voting for their favourite band, texters have the chance of winning tickets to Electric Picnic by texting the word PICNIC followed by the number assigned to their chosen act.

The text costs €2 and Jack & Jill will receive a minimum of €1.80 depending on the service provider.