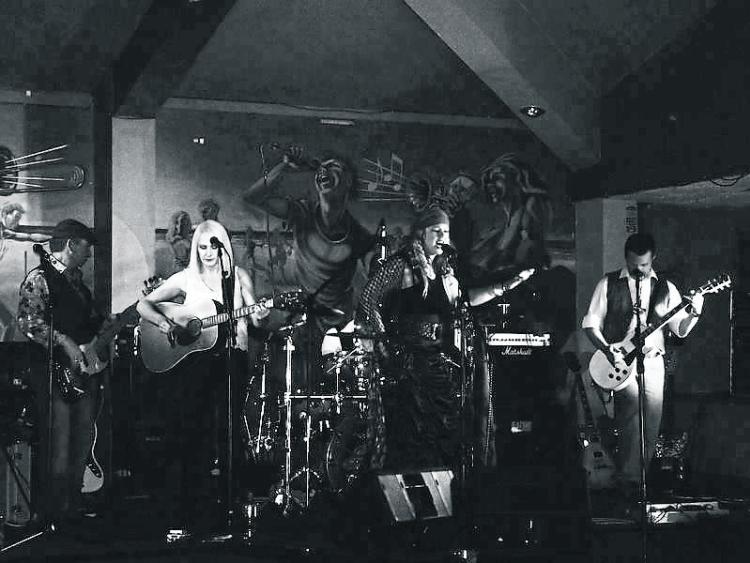 Ireland’s premier tribute to the supergroup Fleetwood Mac, Mack Fleetwood come to the stage of Kavanaghs in Portlaoise this weekend.

Originally the best white blues band to come out of the 60s, Peter Green’s Fleetwood Mac had several memorable hits and influenced scores of others great bands that were to follow them, and/or cover their songs, such as Led Zeppelin and Santana.

When Peter Green left the band, Mike Fleetwood and John McVie kept the show on the road, being joined first by Christine Perfect (later McVie) and then Lindsey Buckingham and Stevie Nicks.

These three talented and prolific songwriters brought a distinctive style and unique fusion of rock, pop and country to the band.

The turmoil of the bands private lives was played out in their music. Nicks and Buckingham soon gained iconic status in fronting the new line-up.

Fleetwood Mac enjoyed a rebirth, producing many classic hits including the outstanding Rumours album. They went on to even greater worldwide success than the original line-up.

Mack Fleetwood deliver a spellbinding show and will be taking to the stage of Kavanaghs at 9.30pm this Saturday, August 4.