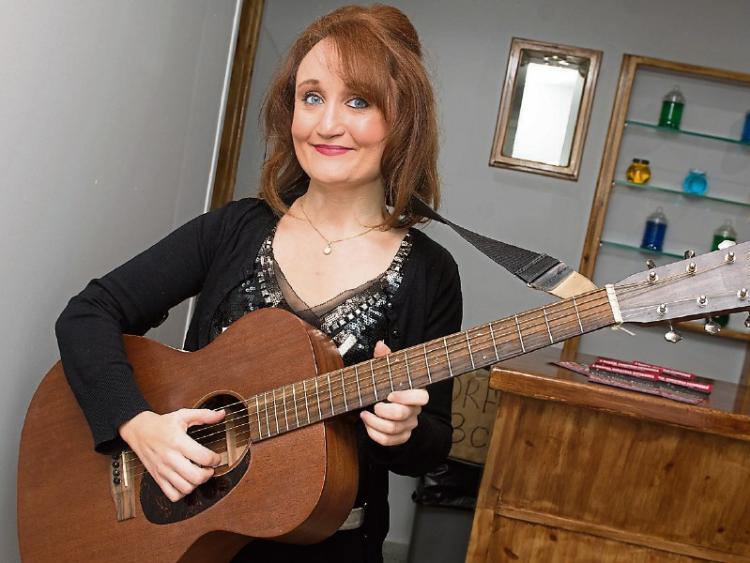 Mountmellick singer and musical talent, Emer Dunne is having a busy year, expanding her Performing Arts School, returning to the Dunamaise Theatre and working on her new album.

Emer opened her own Performing Arts School in September 2017, and after her first successful year in Mountmellick and Clonaghdoo Emer plans to expand the age range and classes on offer next year to three age groups Junior, Intermediate and Seniors.

Emer is also currently busy preparing for some live performances and gigs of her own, including some local performances. One such performance will take place in October in the Dunamaise Theatre, Portlaoise, this time with a show called, ‘Saluting the Brave’, that was written and directed by Emer.

And as if there wasn’t enough happening for Emer she is also in pre-production phase of her new album with a well-established musician and producer in Dublin.