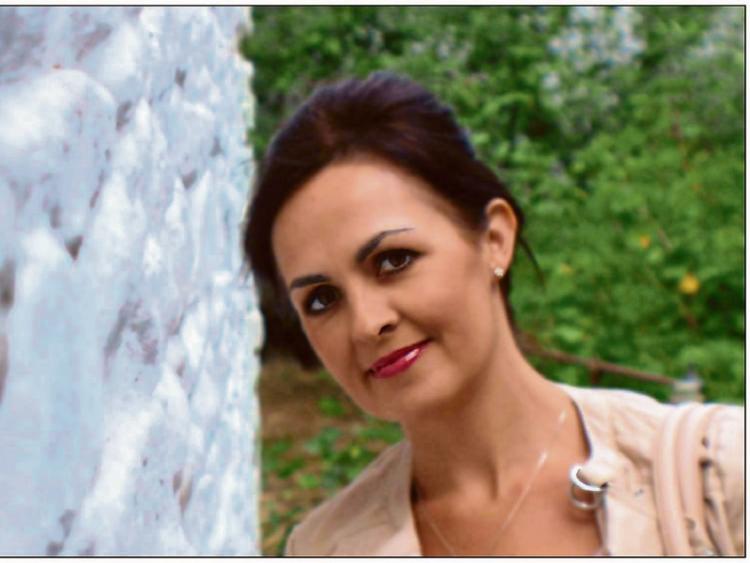 A motorbike run in the midlands organised in memory of a Newbridge woman who passed away from breast cancer in 2015 will be held for the third time this September.

Noirin’s Run, named after 43-year-old Noirin Conlan from Moorefield Park, will leave from Tougher’s Restaurant between Newbridge and Naas on Sunday, September 9.

The 100 mile round trip will travel through parts of Laois, Kildare and Offaly.

The event is run by the East Ireland Bikers group, and all proceeds raised will go to the Friends of St Brigid’s Hospice on the Curragh.

This year the route will take the participants from Toughers Restaurant on to Naas, Sallins, Clane, into Kilcock, Enfield, Moyvally, Clonard, Kinnegad, Rochfortbridge, Tyrrellspace, and the Topaz at Kilbeggan, where there will be a half-hour break.

After that, the bikers will continue to Tullamore, Geashill, Clonygowan, Portarlington, Monasterevin, Kildare town, Newbridge and return back to Toughers around 3.45pm.

The first iteration of Norin’s Run took place in 2016, just a year after Noirin sadly passed away.

It was organised by her husband Brian, himself a keen biker, and their teenage son Adam.

“Tougher’s who are sponsoring tea and sandwiches on return will be delighted to see the bikers come along on the morning,” said Brian.

Brian and Noirin, who worked in Burns Nowlan Solicitors in Newbridge, had been together for some 24 years, after meeting as youngsters at a disco.

The Hillsboro native, née O’Neill, was well-known for her stylish and quirky dress sense, and Brian said his wife always saw the good in people and loved the simple things in life.

She passed away peacefully at her home in Newbridge in October 2015, where she was cared for by her family with the help of hospice nurses.

Gardai appeal to driver of silver Nissan who may have seen fatal Monasterevin crash.