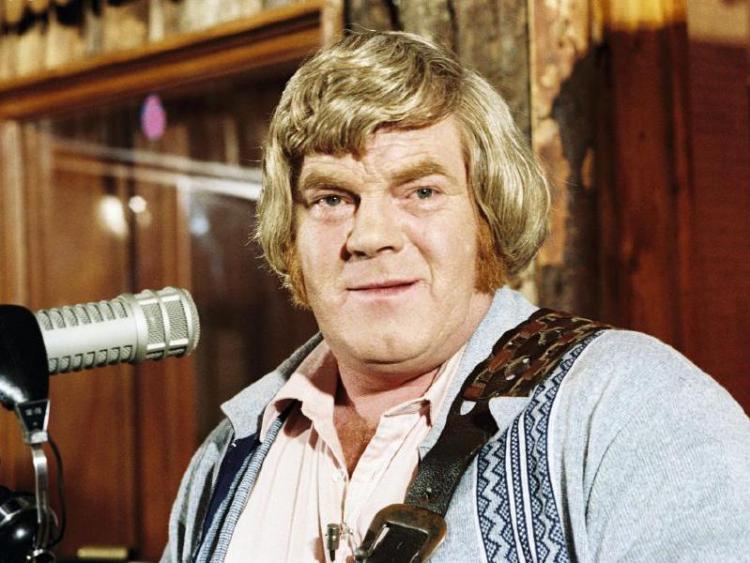 When Big Tom McBride passed away earlier this year, the outpouring of grief was immense. Now, his hometown is preparing to honour his memory with the Castleblaney Celebrates Big Tom Festival from September 21 - 23.

Central to this festival will be the unveiling of a statue of Big Tom.

The festival weekend will get underway with the opening of a display of Big Tom memorabilia in the Iontas Theatre on Friday evening. 3pm on the Saturday will see the unveiling of another new addition to the town with a feature to be known as the Castleblaney Wall of Fame, sited close to the famous Embassy Ballroom.

There'll be a special concert with Philomena Begley, Susan McCann, and Gloria in the Iontas Theatre at 8pm on Saturday night, followed by a night of dancing in the Oram Community Centre from 11pm.

The actual unveiling of Big Tom's statue will occur in the Market Square at 3pm on Sunday afternoon. The weekend will conclude with music. A tribute concert featuring the Mainliners, Margo, Dermot McBride, Paddy Kenny, and more special guests, will fill the Glencarn Hotel on Sunday night.