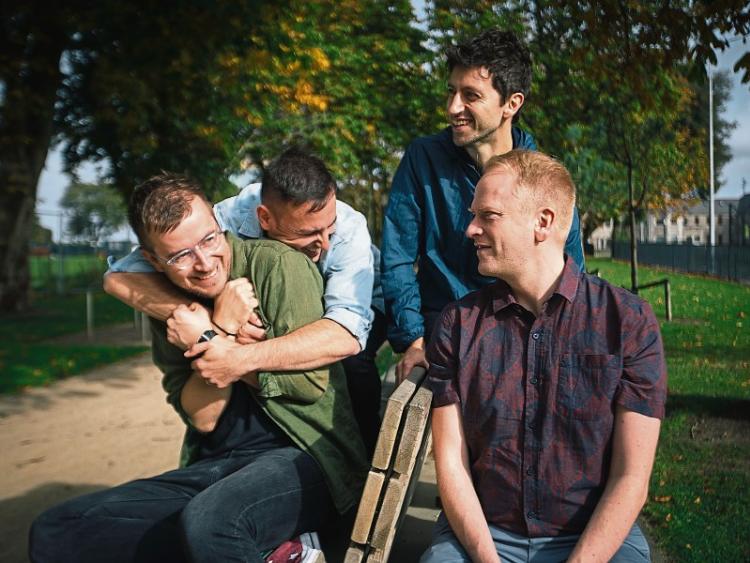 Dublin-based alternative rock band Delorentos will be taking to the stage of Kavanaghs next month.

The band's debut album In Love with Detail was critically acclaimed in Ireland, followed by their second album You Can Make Sound. Their third album Little Sparks was released in 2012, then Unbroken, Untied and Night Becomes Light in 2014. They released their six album True Surrender this year.

Delorentos have opened a number of high profile shows, including support slots for Sinéad O'Connor, the Dave Matthews Band, Arctic Monkeys, Supergrass and The Coral.

Delorentos will be playing Kavanaghs in Portlaoise on Saturday, October 13.