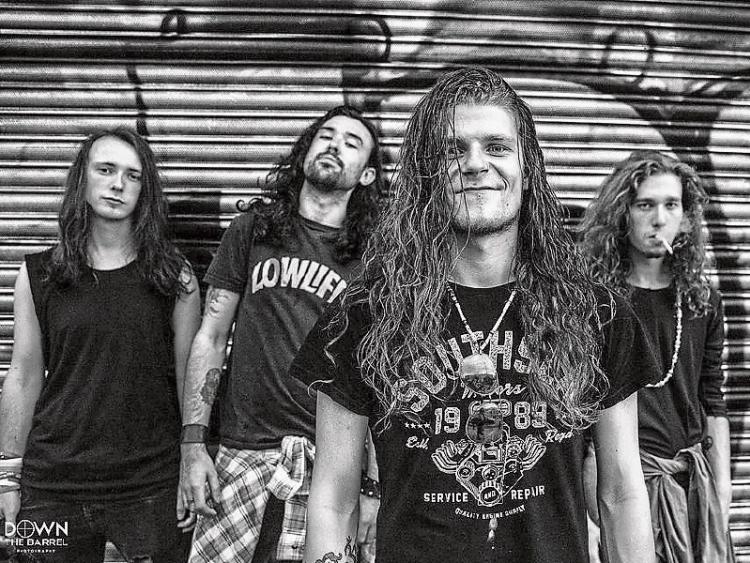 Rock band Vendetta Love will be taking to the stage of Kavanaghs Venue in Portlaoise this weekend.

Initially releasing various tracks to stream online as well as music video for the track ‘On & On’, the band issued their first official release ‘Malachai’ in 2017.

The band has played at various venues around the county and also rocked at the Old Fort Festival in Portlaoise.

The band features Shawn on lead vocals and guitar, Neil on bass, and Darren on drums.

“Bringing our music around the world. Making a living doin' what we love,” say the band on their Facebook page.