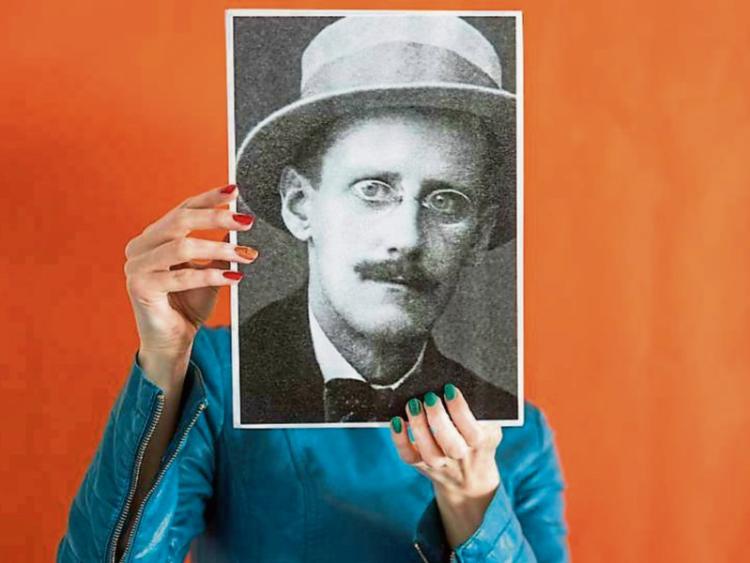 Rough Magic will present the world premiere of James Joyce’s seminal novel A Portrait of the Artist as a Young Man in Arthur Riordan’s vibrant new stage adaptation brought to life by a dynamic, new, creative ensemble of actors and designers under Ronan Phelan’s direction.

The spiritual rebellion of Stephen Dedalus and his restless search for self-expression will come alive in a thrilling theatrical odyssey.

Written in the crucible of the political and artistic explosion of the early twentieth century, this is essentially the story of Joyce, Ireland’s great re-inventor of the English language.

The play will open at Dunamaise Arts Centre on October 9/10, straight after its premiere run at Dublin Theatre Festival.

Rough Magic’s ensemble cast will take audiences on a thrilling theatrical odyssey around Ireland from Galway to Waterford and from Letterkenny to Tralee, towards the liberation of the soul and its rejection of faith and fatherland.

The central role of Stephen Dedalus will be played by multiple members of the ensemble, both male and female.

A Portrait of the Artist as a Young Man will be staged at the Dunamaise Arts Centre on Tuesday, October 9 and Wednesday, October 10, nightly at 8pm.

Tickets are available priced €18/€16, for more see the website www.dunamaise.ie.