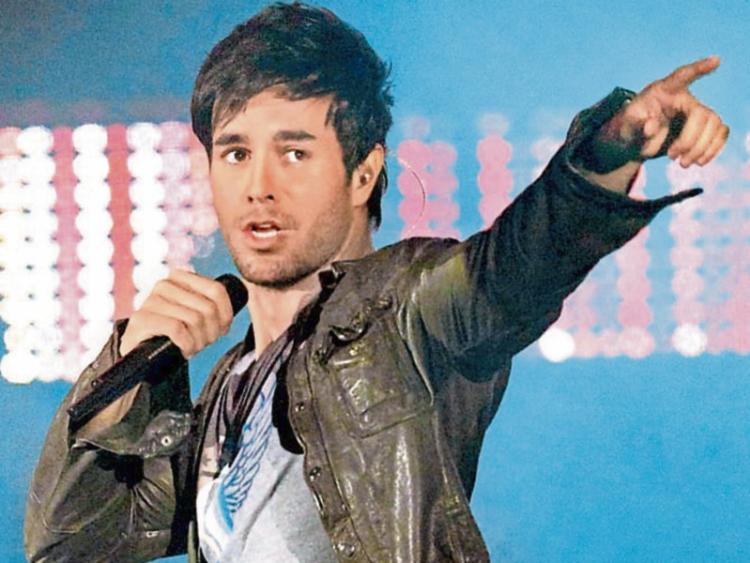 Chasing Abbey, the most successful and popular mainstream band to come out of the midlands in the last year, have not only just wrapped up their sold-out debut tour, but have also been chosen to support global music superstar Enrique Iglesias at the 3Arena soon.

The Tullamore trio have come from nowhere to being everywhere, culminating in their recent sold-out debut tour, The Rollout, which saw Ro, Bee, and Teddy C, perform to adoring fans.

They have a major appearance at the 3Arena on the horizon when they support global superstar Enrique Iglesias.