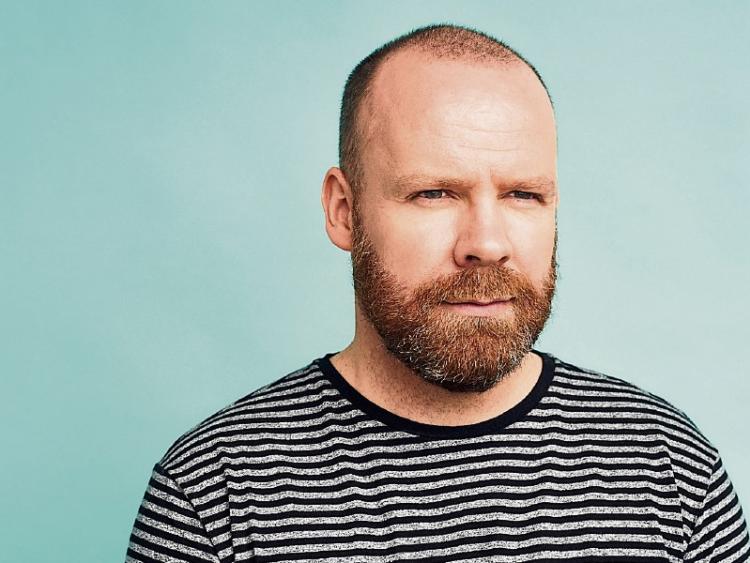 Top Irish stand-up Neil Delamere has announced details of his brand new 50-date tour which comes to the Midlands Park Hotel on February 15 next year.

One of the top acts working in the Irish comedy scene today, the Offaly funnyman is well-known to audiences for his regular television appearance on RTE and the BBC, as well as his sell-out, stand-up tours.

Neil returned to the Edinburgh Fringe Festival this year where his shows garnered rave reviews, including a coveted five stars from The Scotsman, the premier broadsheet reviewer at the event, who described him as “a master”.

Controlled Substance kicks off in Wexford’s Spiegeltent on October 26 and concludes in the Braid Theatre, Ballymena on April 26.