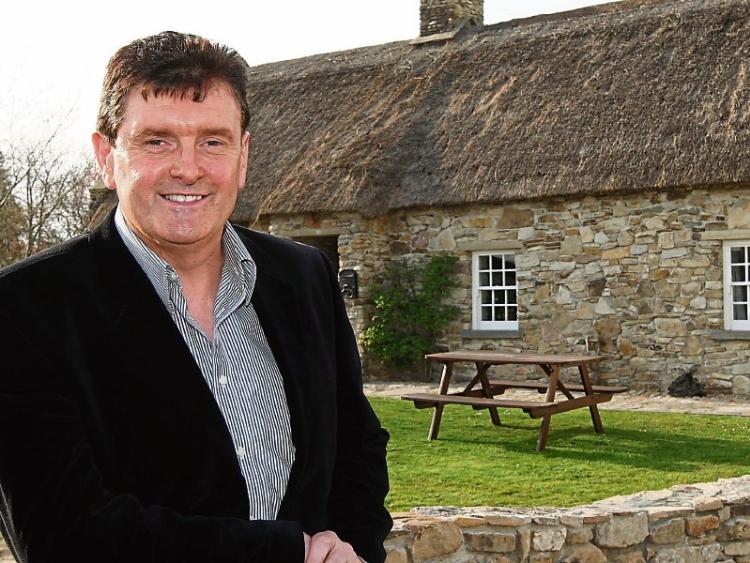 Laois Irish music star Shawn Cuddy will be taking to the stage of the Dunamaise Arts Centre this weekend.

Shawn Cuddy from Camross is the eldest of eleven children. During his early years in showbusiness Shawn performed with his two sisters and eventually, after working in a hospital, driving a truck and playing solo, he formed his own band and has never looked back.

Shawn and his band are one of hardest working bands on the dance and concert circuit and work between Ireland, England and Scotland where he is now a household name and has earned the respect of his many fans. Over the years Shawn has toured and bought his fans with him to Spain, Portugal and the USA.

Shawn and his band with special guest John Hogan makes a welcome return to Dunamaise Arts Centre this Sunday, November 4.

The show begins at 8pm and tickets are €20