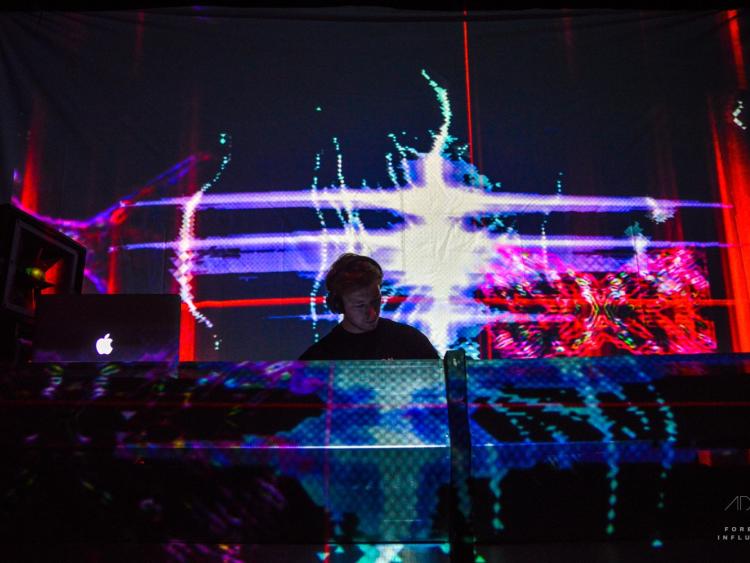 A popular Laois DJ now based in Vancouver has released his debut single to much acclaim in recent weeks.

Brendan Lambe, from The Heath, is more popularly known as 'Lambo', and was previously resident DJ in Manhattan Mixer in Portlaoise and Tully's Bar in Carlow. He emigrated to Vancouver in Canada earlier this year, but has continued to pursue his DJing career, and that has now culminated in his debut single.

It is titled 'Present Tense' and was released late last month, and has since received well over a thousand plays on YouTube. You can listen to the song below.

Brendan is a former student of The Heath NS and Portlaoise CBS, and studied Computer Systems Management at IT Carlow. He was also involved with the Students Union in Carlow, and has DJed extensively both there, in Laois, and in other venues around Ireland.

He has been DJing for the last decade, and has continued to record and produce music since his move to Vancouver earlier this year, as his career in music goes from strength to strength. He hopes to release more music in 2019, so be sure to check him out on Instagram and Facebook for all the latest updates!