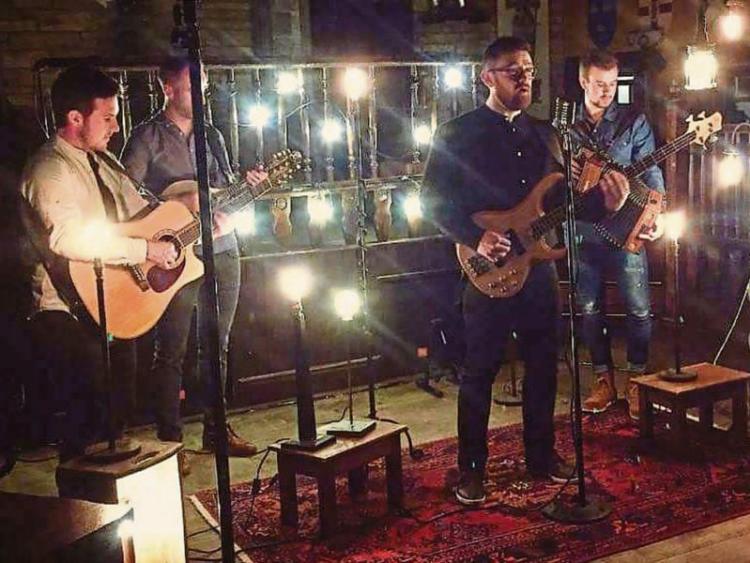 A Laois based band has been selected to appear alongside some of the biggest musical names in Ireland, at this month’s Temple Bar Tradfest.

Drops of Green are a band of four young Irish men hailing from Laois, Kilkenny and Waterford.

Formed in early 2015, they are quickly building a fan base both home and abroad. Combining a vast of instrumentation with blissful four part harmonies, they cover all of your favorite Irish melodies within the show’s set list.

Bringing their own unique and modern style to all of these classic Irish ballads, along with a wealth of tradition, storytelling and passion, their show is a must see for Irish music fans young and old alike.

They are the only Laois based band to play at this year's Tradfest festival alongside some of Ireland’s biggest acts like The Fureys, Stocktons Wing, Andy Irvine, Ryan O’Shaughnessy, and Paddy Casey.