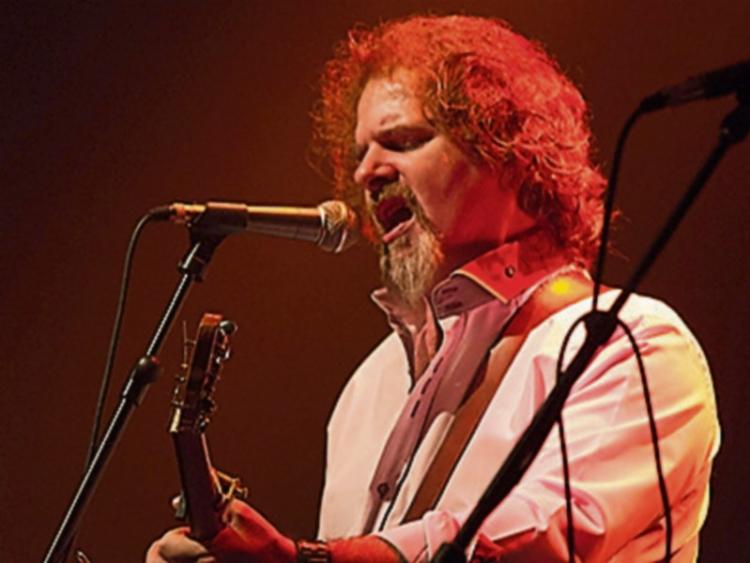 The Legend of Luke Kelly comes to Kavanaghs in Portlaoise this weekend, in arguably the best tribute act to the great Dublin singer.

Dublin multi-instrumentalist Chris Kavanagh was raised on Irish music and has been singing Irish folk songs since he was three years old.

He learned to play the piano by ear when he was five and his love and passion for Luke Kelly's music led him to learn to play the five-string long neck banjo in 2001.

He is joined by other accomplished musicians and all consider it a great honour to bring Luke's memory back to the stage.

The Legend of Luke Kelly comes to the stage of Kavanaghs at 9.30pm this Friday, February 22.