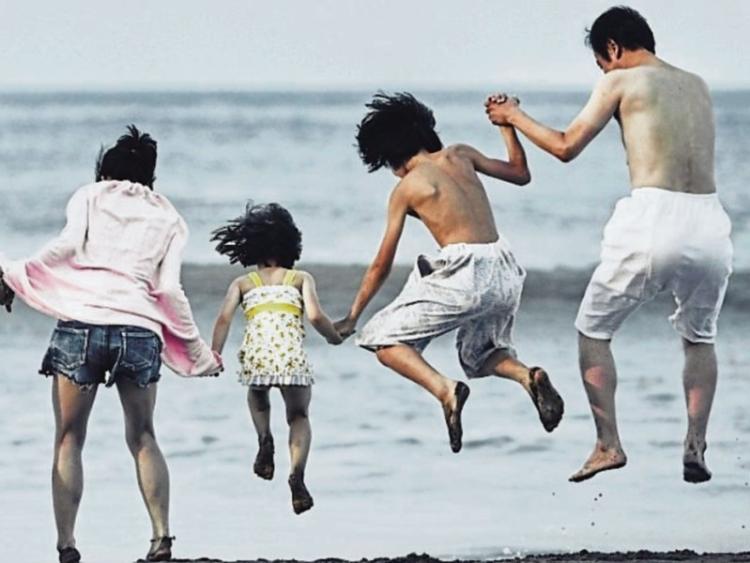 This moving, often funny, thought-provoking film was the winner of the Cannes Palme D’or in 2018.

While out shoplifting, Osamu and his son come across a little girl in the freezing cold. His wife reluctantly agrees to take her in and although the family is poor, barely surviving through petty crime, they live happily until an unforeseen incident reveals hidden secrets, testing the bonds that unite them.

Shoplifters screens at the Dunamaise Arts Centre in Portlaoise this Wednesday, February 20, at 8pm.