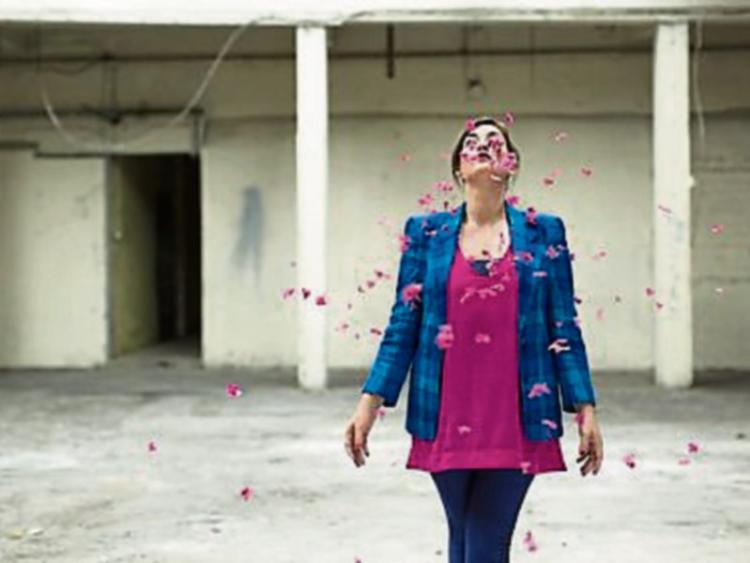 A new piece of theatre by a Laois playwright that deals with the universal subject of death is coming to the Dunamaise Arts Centre this Thursday.

This is the Funeral of Your Life is a heart-warming show about death and the challenges of living. It asks its audiences to leave behind the emails, the bills, the deadlines, the quest for recognition, fame and glory… After all, we're all dying anyway.

Following the critical acclaim and sell-out success of its premiere run in 2017, inventive theatre-maker Louise White brings her poignant and uplifting theatrical experience to venues across Ireland this February, with a performance at Dunamaise Arts Centre on Thursday, February 21.

Three performers - a dancer, an actor and a mezzo soprano - create a playful environment that invites audiences to examine the possibilities around their own personal legacy including the fragility of life, families, humour and love, and to play a game of imagination in a warm and supportive encounter with...themselves.

Originally from Abbeyleix, Louise very excited to have this opportunity to bring This is the Funeral of Your Life home. She developed the project as a personal reflection on her father Reggie's passing and is thrilled to show the work to the community she was raised in. Though now based in Dublin, Louise remains very connected to Abbeyleix where her mother Mary White lives, and to the Laois arts scene. She facilitates every weekend for both Laois Youth Theatre and Mountrath Youth Theatre and is a board member of Dunamaise Arts Centre.

Throughout her diverse theatrical career she has worked with performers and participants’ personal stories, interweaving them into the narrative of acclaimed productions such as Mother You in September 2015 and Way Back Home which won the Spirit of the Fringe in 2013.