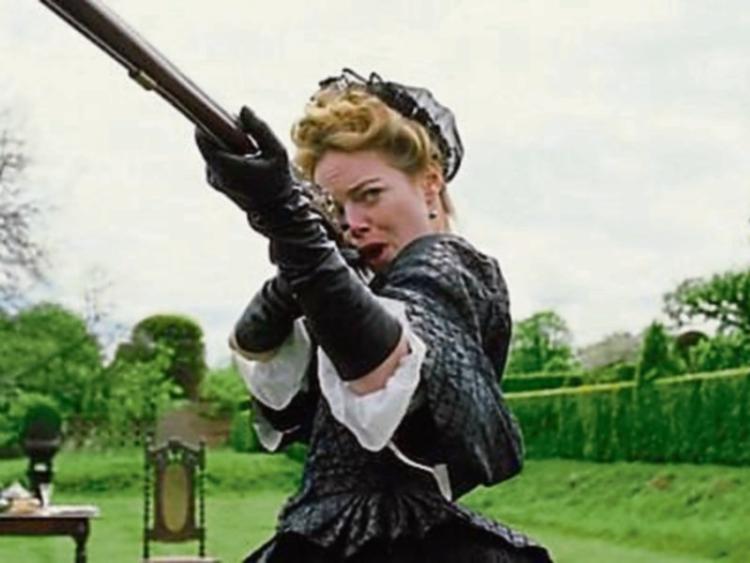 There’s a right royal treat next week at the Dunamaise Arts Centre, when the cinema offering on the big screen is the Oscar-nominated film The Favourite.

When an ambitious new servant arrives to the royal court, she quickly competes for Queen Anne’s attentions, much to the annoyance of Her Majesty’s previous closest companion.

An award-winning cast bring great humour to the opulent 18th century setting, as the ambitions of a determined young woman are played out; no Queen, man, politics or rabbit can stand in her way.

The film screen at the Dunamaise next Wednesday, February 27, at 8pm.