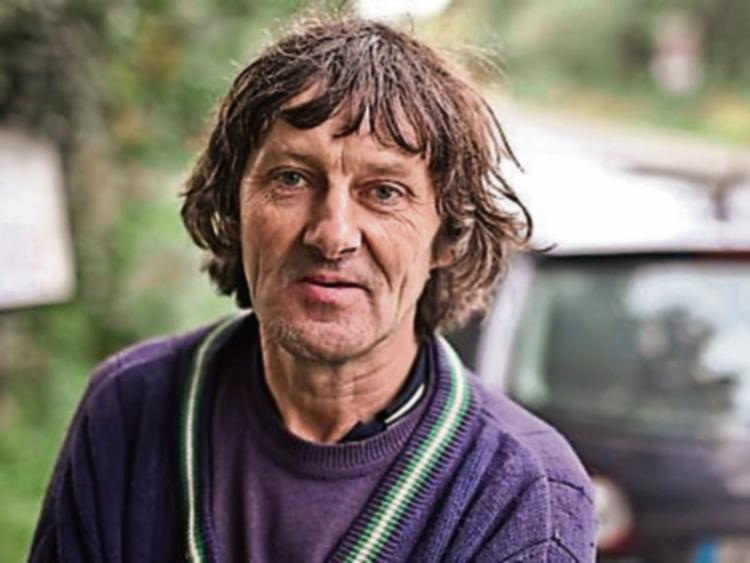 A fascinating, often beautiful documentary about an eccentric, determined cattle farmer comes to the screen of the Dunamaise, in The Lonely Battle of Thomas Reid.

An eccentric north Kildare cattle farmer campaigns for his rights against the planning decisions of the Industrial Development Authority (IDA) in Feargal Ward’s beautifully nuanced documentary.

The film charts Reid’s halting progress in his long battle with the IDA which has identified the farmer’s land as being ideal territory for the expansionist plans of US tech giant Intel. Reid, a bachelor and something of a hoarder, is not about to go down without a fight. Served with a compulsory purchase order on his farm, which has been in his family for more than one hundred years, Reid takes his case to the High Court.

This David and Goliath story is distinguished by its evocatively desaturated photography, which lends the images the quality of an aged Polaroid, and an idiosyncratic approach to the restaging of significant legal events.

The film screens next Wednesday, March 20, at 8pm.