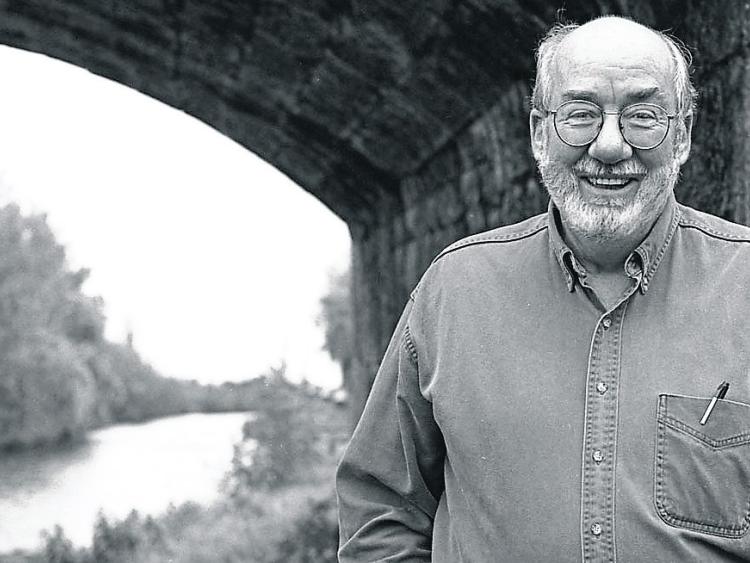 A book about life growing up in Mountmellick in the 1950s has received rave reviews in the United States.

Mountmellick native, Tom Phelan’s, latest book ‘We Were Rich and We Didn’t Know It: A Memoir of My Irish Boyhood’ was published in New York, where Tom now lives, and online on March 5.

The Laois native set out writing a personal memoir to try to understand why he became a Catholic priest when he was younger. This led to unearthing many stories about his upbringing and family life in Mountmellick.

“Wonderful,” “Exceptional,” “Captivating,” “The real thing.” These are just a few of the comments US reviewers have made about Mountmellick native Tom Phelan’s new book.

The Minneapolis Star Tribune says, “Tom Phelan's memoir of his boyhood is exceptional. Phelan's prose has an unpretentious beauty. With rich detail and sensitivity, We Were Rich translates for us a rural world that has disappeared.”
Publishers Weekly called We Were Rich “a rich and colourful snapshot of the times that shaped Phelan.”

In We Were Rich and We Didn’t Know It, Tom Phelan writes about his formative years in Laois, working with his wise and demanding father as he sought to wrest a livelihood from a farm that was often wet, muddy, and back-breaking.

It was the 1940s and 50s, a time before rural electrification, the telephone, and indoor plumbing; a time when the main modes of travel were bicycle and animal cart; a time when small farmers struggled to survive and turkey eggs were hatched in the kitchen cupboard; a time when the Church exerted enormous control over Ireland.

Tom's new book about life growing up in Mountmellick is available on Amazon.

MORE: Laois native in New York to release new book about growing up in Mountmellick