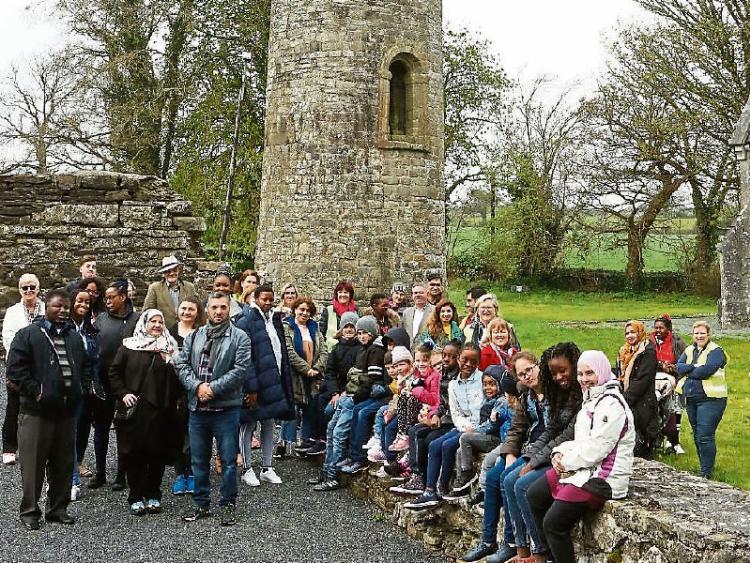 The Timahoe Heritage Festival takes place this June, providing a chance to share the story of this colourful Laois village.

Timahoe is steeped in centuries of history, from monks, monasteries and Vikings, to the famine and the War of Independence.

The Viking Festival will take place on the first day, Saturday, June 1, featuring a ten mile road race from Vicarstown to Timahoe which follows the route the Vikings most likely took from the Viking fort in Dunrally to Timahoe.

Also on June 1 is an archeology event featuring Viking weaponry, and an ancient storytelling session in the Heritage Centre.

The second day, June 2, will be a combination of the good old styled Irish fun family day out, coupled with the continuation of events from the previous day.

So why not come along in fancy dress on the Sunday and you may just win a prize. The theme for the fancy dress competition is Viking, Monks & Medieval.

There will also be a pageant to reenact the event of a Viking raid on the monastery. So head to Timahoe on June 1/2 next.