Tickets go on sale this Friday, May 10 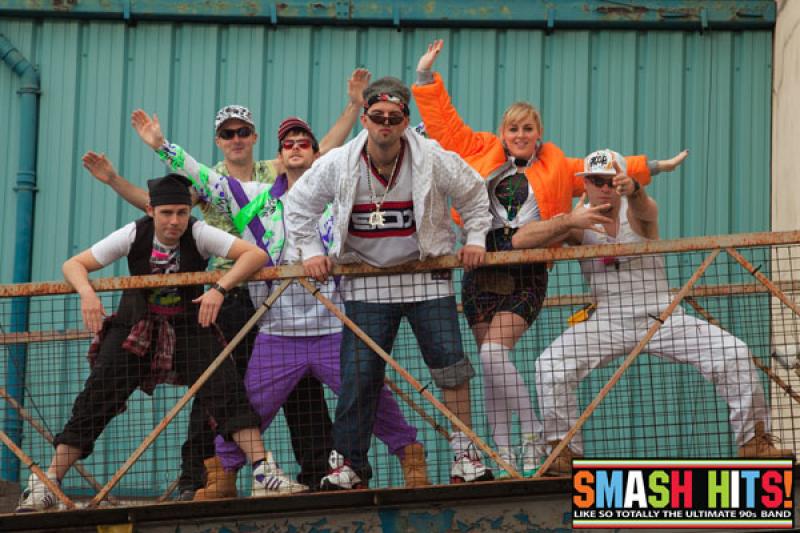 The Old Fort Quarter Festival may only be in its fourth year but it has established itself very quickly on the festival circuit with over 22,000 people attending in 2018.

The success comes about by the great mix of family entertainment during the day and excellent headline acts by night. This mix hasn’t changed for 2019 with the names getting even bigger.

New for 2019 is the addition of a dedicated live music stage situated in Laois Music Centre, within the walls of the Old Fort.  This venue allows the festival to still have a large scale music event in a safe and secure environment. This is another major boost for Portlaoise to have such a site available in the town centre.

Tickets go on sale this Friday, May 10 at 10am at the Dunamaise Arts Centre or online at www.dunamaise.ie. Early bird tickets are €10 nightly or €15 nightly after that. Wristbands will be issued each night allowing people to come and go and also take in the Heritage Pub Trail and its music over the weekend.

All the money raised from ticket sales goes directly back into the festival funds and will help finance bigger and better events to celebrate the Old Fort Quarter for future years.

A little more about the acts - 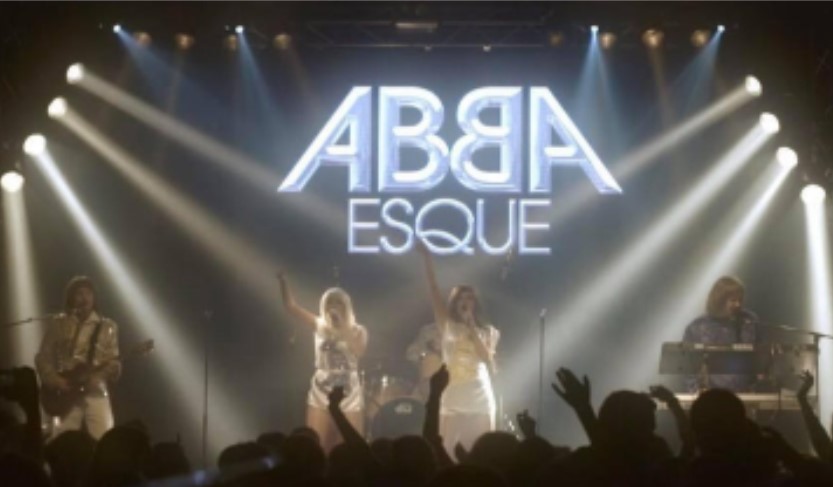 ABBAesque are undoubtedly Ireland’s number one Abba tribute show ever! Their success over the past 21 years has been phenomenal making them without question Ireland’s most successful tribute show performing in excess of 150 sell out concerts each year.  Often Copied..but Never Equalled!!

Qween are Europe’s most authentic Queen Tribute. Qween’s live two hour production of Queen’s greatest hits preserves the image, sound, and stage personas of classic Queen.  We will, we will, ROCK YOU

With over twenty year’s collective experience performing live music, two talented Portlaoise musicians, Alan Smyth and James O’Connor, have joined forces and formed The AJs, a band that merges their differences in a captivating way. Not to be missed 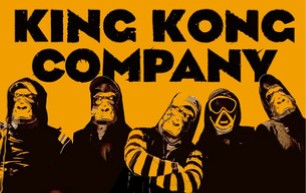 One of the most exciting Irish bands at the moment.  The accolades from their award winning show summarise what makes them so good …. King Kong Company have “21st century swagger” (Irish Times) …are “festival legends in the making” (Irish Examiner) and are the best live act in Ireland today (Pure M Awards).   They have visited Laois before with 10,000 revellers screaming their hearts and lungs out at King Kong Company’s Electric Picnic mid-afternoon rave. Not to mention their 2am slot at Body & Soul and this June they are back, this time in Portlaoise headlining Saturday night. 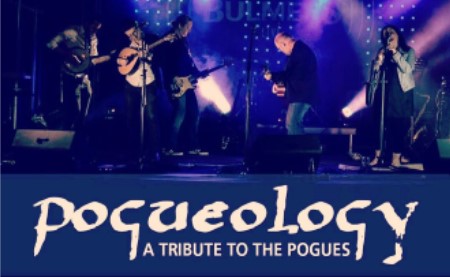 Pogueology (A Tribute to 'The Pogues) recreate the passion, energy and mayhem of The Pogues.   This local Laois band have gone from strength to strength over the years literally bringing the stage down at Electric Picnic.  They have been endorsed by Shane Mcgowan and their show makes for a evening of madness and great music.

The Valves are a versatile, three piece Cover Band that play a non-typical blend of covers spanning the last 60 years.  Indie Rock from the Yesterday to the Present day! Tones of tunes from The Kinks to the Kings of Leon, Oldies to modern classics 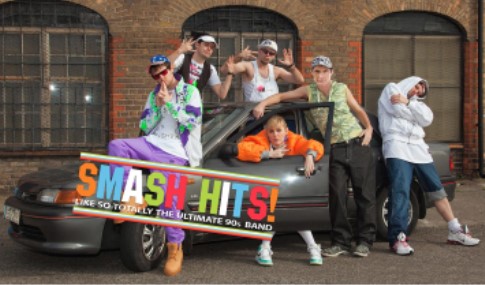 Smash Hits! are a unique, entertaining tribute to the golden era of early 90s dance, pop and R‘n’B. This Dublin six-piece is comprised of experienced musicians performing the best of classic 90s tracks from acclaimed artists such as Vanilla Ice, MC Hammer, House of Pain, Take That, Spice Girls, Haddaway, Prodigy and Snap, amongst others.  Fully decked out in 90s outfits and possessing an energetic set overflowing with chart hits, Smash Hits! are a throwback to a feel-good time of old skool nightclub DJs, all-night raves and packed out dancefloors. 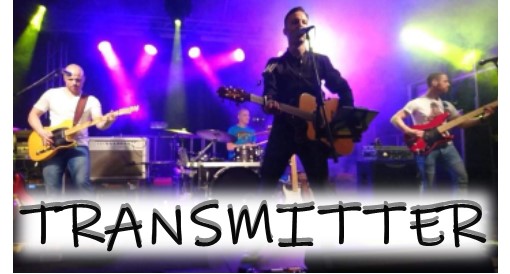 Transmitter has been working on a full time professional basis for over ten years and has played well over a thousand gigs and many in Co Laois where they are a huge favourite.    Their repertoire is huge and it makes them an ideal choice for a music festival where they really get the crowd moving and entertained.

Strength in Numbers are a Portlaoise band who are local rock legends  and will really get things going with all the rock classics.